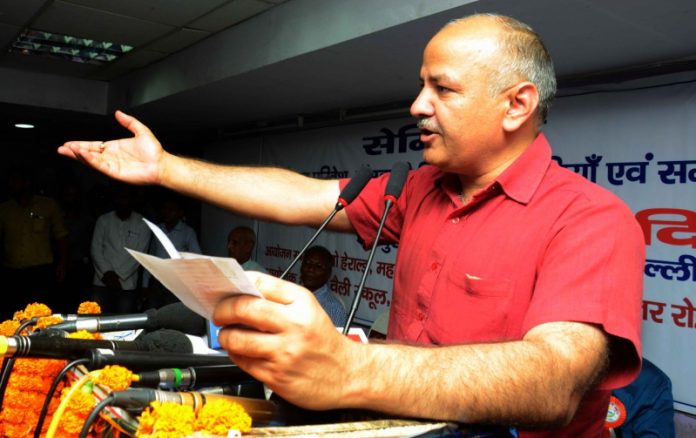 Delhi Deputy Chief Minister Manish Sisodia on Tuesday said that COVID-19 cases in the city are expected to shoot up to 5.5 lakh by July 31 while Central government officers have asserted that there is “no community spread in the national capital”.

The Lt Governor, who is also the Chairman of the Delhi Disaster Management Authority, had in his order on Monday said that “treatment should not be denied to any patient on grounds of being a non-resident”.

A day later, the Deputy Chief Minister said that if the cases keep doubling in 12.6 days, there will be a shortage of beds and Delhiites will face its brunt. “We asked the L-G to reconsider the order, but he refused. Now, who will take the responsibility if the cases keep on increasing and the beds are full?” he asked.

Sisodia and State Health Minister Satyendar Jain spoke to the media after a meeting at Anil Baijal’s residence ahead of an all-party meeting at 3 p.m. on Tuesday over the issue.

Sisodia said that during the meeting, central government officials said that there is no community spread of COVID-19 in the national capital.

Meanwhile, Delhi health minister Satyendar Jain also sounded a note of caution and said that of the new cases reported in the city, nearly 50 percent are those in which the source of infection is not known.

Lt Governor Anil Baijal has called an all-party meeting later on Tuesday to discuss the COVID-19 outbreak and measures to contain its spread in the national capital.