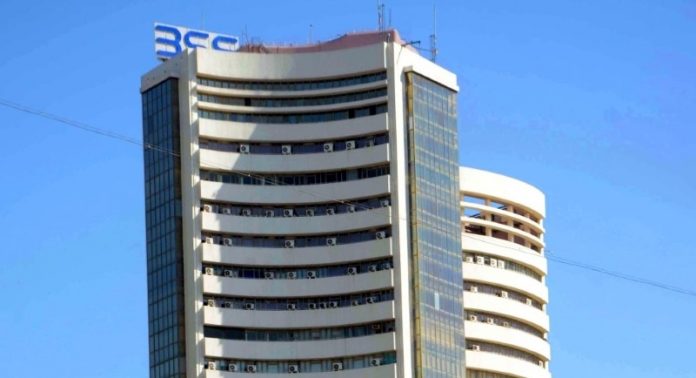 The Indian stock market slumped on Tuesday after traversing through the green and red stretches in a highly volatile trade session.

Investors took to profit booking during the afternoon trade after the surge during the first half. The volatility can be gauged from the fact that Sensex, which closed 413 points lower than its previous close, had gained as much as 440 points earlier in the day, although after a choppy start.

He also noted that fall in the global indices also weighed on the Indian stocks.

“European markets opened in red and added to pressure witnessed by the Indian markets today. Investors are now awaiting an announcement from the US Fed meeting which is scheduled tomorrow (Wednesday),” Khemka said.

On the domestic front, he said that after witnessing a sharp rally over the last few days, Indian markets are likely to remain sideways and in a consolidation mode.

Homeland all set to end With Season 8