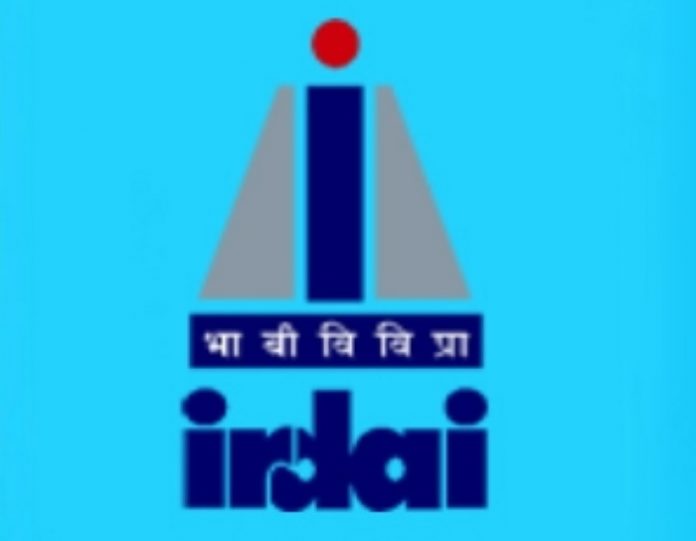 The Insurance Regulatory and Development Authority of India (IRDAI) announced it is withdrawing the long-term motor insurance package policy from August 1, 2020, onwards.

In a circular, the IRDAI has said after considering various issues, it has decided to withdraw the long-term motor insurance package policy and add on thereon from August 1 onwards while all other provisions shall continue.

With automobile sales hitting the rock bottom, the withdrawal of long-term package policy is expected to make the on-road prices of vehicles much cheaper and prompt people to buy new vehicles, said an industry official.

The IRDAI also advised general insurers to offer long-term package policy (own damage and third party) for three or five years or one year.

The insurance regulator also asked the insurers to offer standalone own damage insurance for vehicles from September 1, 2019, as the third party portion was already covered for three or five years.

The new norms boosted the insurers’ revenue in a great manner as the total premium for a new two-wheeler was about Rs 8,000 and for a car was about Rs 40,000.

As most of the vehicles purchases were made with a loan, the lenders insisted on comprehensive or package insurance cover.

However, the IRDAI decided to withdraw the long-term package policy owing to various reasons.

These included actuarial pricing being a challenge for insurers for long-term own damage cover, distribution of package policies having its own challenges due to affordability factors for a large section of vehicle owners, and the possibility of forced selling due to financial interest/being linked to loans being high.

Also, in case of deficiency in services, policy-holders would be saddled with a long-term product with no flexibility in change options, and the ‘No Claim Bonus’ structure was not uniform among insurers and could lead to confusion and dissatisfaction amongst the policy-holders.

However, this action of IRDAI may have a positive rub off effect for vehicle makers now.

With coronavirus pandemic and the lockdown, sales of vehicles have plunged and in turn, the revenue for the insurers.

Motor insurance is the largest business portfolio for general insurers.

Further, the long-term insurance component jacks up the on-road vehicle price substantially which was a deterrent factor in a new vehicle purchase, an insurance official told IANS.

“It is a good decision as it gives customer choice. Also, the on-road delivery price was getting much higher due to this, should help in improving sales too,” Vijay Kumar, CEO and Principal Officer, Go Digit General Insurance Ltd told IANS.

The withdrawal of the long-term package cover may prompt a potential vehicle buyer to go for it, another insurance industry official told IANS.