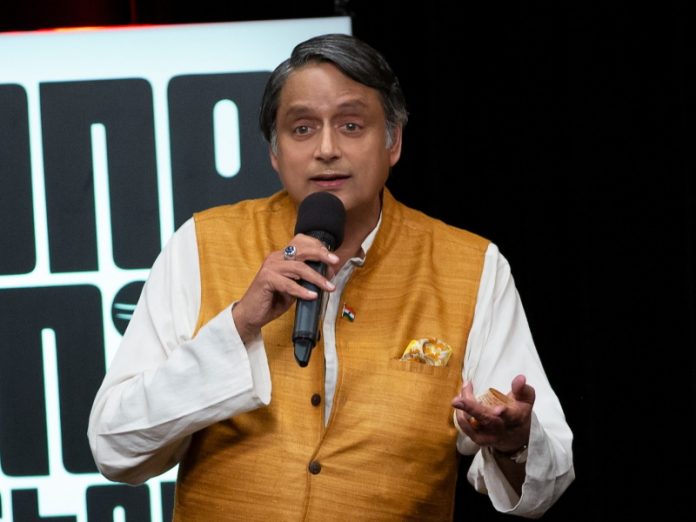 The Delhi High Court has sought response from the Delhi Police over a plea filed by Congress MP and former Union Minister Shashi Tharoor seeking directions to the investigating officer to write to Twitter for securing and preserving the inactive Twitter account of his late wife Sunanda Pushkar.

A single judge bench of Justice Manoj Kumar Ohri issued notice to the Delhi Police Crime Branch over a plea filed by the Congress MP seeking preservation of the said tweets, and claiming that they are “extremely relevant for the criminal trial”.

Appearing for Tharoor, senior advocate Vikas Pahwa, along with advocate Gaurav Gupta, told the court that a perusal of the said tweets made by Pushkar before her death would help in throwing a light on her actual frame of mind, and thereby, contradict the case of the prosecution.

Tharoor’s legal team submitted before the court that that she never had any suicidal ideations which is manifested from the series of tweets withheld by Delhi Police from the trial court.

Tharoor filed this application nearly four months after a trial court dismissed another petition filed by him having the same prayer.

In its plea before the trial court, Tharoor had said: “”When a person dies, Twitter deletes the entire account, until an order is passed in this regard. That poses a threat of loss of evidence in this case.”

Pushkar was found dead in a Delhi hotel room in mysterious circumstances on the night of January 17, 2014. The couple was staying in the hotel as their house was under renovation. Tharoor, the sole accused in the case, is currently out on bail.

In August last year, the Delhi Police had pressed for framing of charges against Tharoor under Section 498A (husband or relative of husband of a woman subjecting her to cruelty), 306 (abetment to suicide) or alternatively under 302 (murder) of the Indian Penal Code.