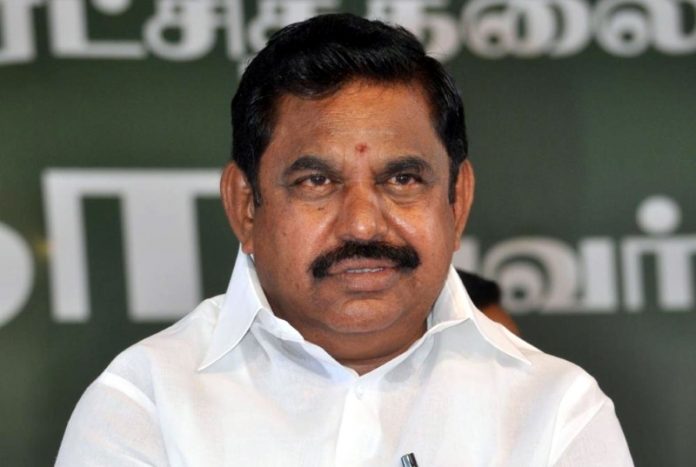 Tamil Nadu Chief Minister K. Palaniswami on Tuesday scrapped the Class 10 public exams for the academic year 2019-20 and declared all the students as successful.

Announcing this Palaniswami said the marks of the students will be calculated based on the marks scored by the students in their quarterly and half yearly exams and their school attendance.

Palaniswami said 80 per cent of the marks will be based on the marks scored by the students in the quarterly and half yearly exams and 20 per cent based on their school attendance.

Citing the Madras High Court’s observation that the government should reconsider holding the exams from June 15 onwards and the experts’ view that the coronavirus infection rate will not come down in the near future, Palaniswami said the government studied the issue in detail.

He said the virus infection was on the rise in Chennai and in a few other districts.

He said the exams for the remaining subjects for Class 11 students are also cancelled.

The supplementary exams for Class 12 students, who didn’t clear the exams have also been postponed and will be held later depending on the situation, Palaniswami said.

The Madras High Court on Monday adjourned the hearing of the public interest litigation filed against the state government’s decision to hold the Class 10 exams from June 15 onwards.

Hearing the case, the court had questioned the government’s decision to hold the exams when the coronavirus infection is on the rise.

The court also said it cannot allow the government to risk the lives of over nine lakh students who will be writing the exams, adding that it is not like opening the liquor shops.

However, Advocate General Vijay Narayan in the afternoon told the court that the time for holding the exams — from June 15 onwards — is right as experts have predicted the infection would go up manifold.

The court then asked the state government to file a detailed reply on June 11 and adjourned the case for that day.

The opposition parties in the state led by the DMK had demanded the government not to hold the Class 10 exams.

On Monday, another south Indian state, Telangana had also decided to do away with the Class 10 board exams this year and promote all students, with grades decided upon internal assessments.