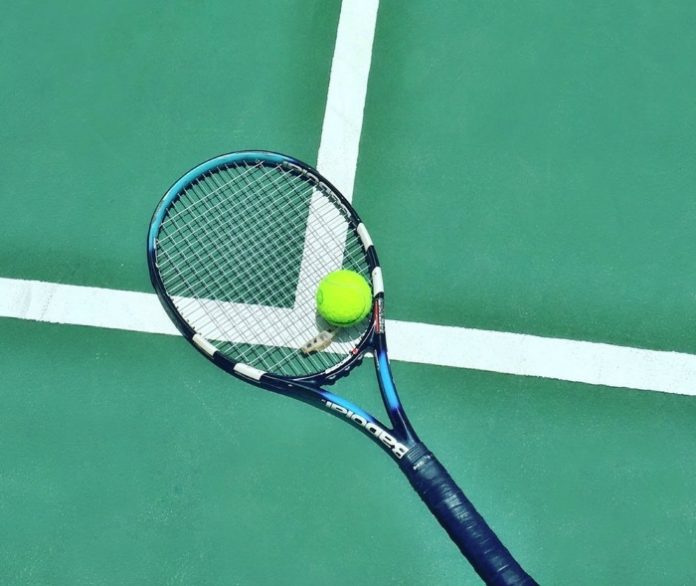 The International Tennis Federation (ITF) on Tuesday announced that it will use the ATP and WTA rankings of June 7, 2021, to finalise the entry list for the tennis events of next year’s Tokyo Olympics.

It said the criteria to determine the eligibility of athletes will remain unchanged.

While the singles event, both men and women, will have a draw of 64, with 56 direct entries, based on the rankings on June 7, a NOC can field a maximum of four players for the Olympics, rescheduled to July 23-August 8, 2021.

There will be eight ‘ITF places’ out of which six will be given through Continent Qualification. From the Asian Continent, the 2018 Asian Games champion will make it to the main draw, it further said on itftennis.com.

The men’s and women’s doubles events shall consist of a draw of 32 teams, each consisting of athletes from the same NOC, with a maximum of two (2) teams per NOC.

The mixed doubles event shall consist of a draw of 16 teams, each comprising athletes from the same nation, with a maximum of two (2) teams per NOC, the statement further read.

“By no later than 10 June 2021, the ITF shall confirm to NOCs/National Associations the names of athletes qualified for Direct Acceptance and Final Qualification Places (ITF Places) for Singles and/or Doubles based on this Qualification System.

“By no later than 17 June 2021, the NOCs/National Associations shall confirm to the ITF if they wish to use these quota places, as detailed in paragraph G. Qualification Timeline.” 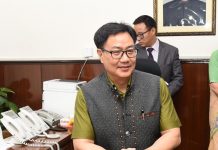 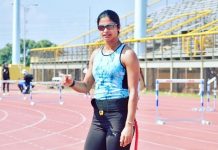 No quarantine exemption for diplomats arriving in Thailand