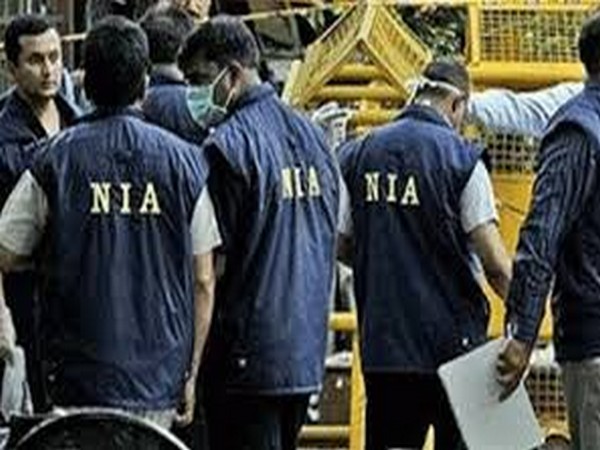 Almost eight months after theft on board the indigenous aircraft carrier in Kerala’s Cochin Shipyard, where INS Vikrant, is under construction, the National Investigation Agency (NIA) on Wednesday arrested two suspects from Bihar and Rajasthan.

An NIA spokesperson said the agency arrested Sumit Kumar Singh (23), a resident of Bihar’s Munger district, and Daya Ram (22), a resident of Rajasthan’s Hanumangarh, from their houses.

The two were allegedly involved in the theft of computer hardware components from the under-construction Indigenous Aircraft Carrier (IAC) at the Cochin Shipyard Ltd. The theft on board the vessel was reported in September last year.

According to NIA officials, four computers were dismantled and hard disks, RAMs and processors were stolen from the IAC in September last year.

The MFCs form part of the Integrated Platform Management System (IPMS) of the project.

IMPS is a computerised system used on board ships to monitor the working and course of the vessel and to warn against safety risks.

The spokesperson said that during multiple searches in Bihar, Rajasthan and Gujarat conducted on Wednesday, some stolen electronic devices were recovered and incriminating materials seized.

The case was first registered by Kerala Police on the complaint of the Cochin Shipyard authorities about the criminal trespass and theft of certain critical electronic components installed on board the IAC.

The NIA took over the probe on September 26 last year under several sections of IPC and Information Technology Act.

The NIA had taken up the case following concerns over national security as sensitive information was stored in these hard disks.

An NIA spokesperson said it conducted a detailed investigation into the “blind case” and analyzed fingerprints and palm-prints of more than five thousand persons, who had worked for the IAC project during the relevant period.

A large number of witnesses were also examined.

The NIA had also announced a reward of Rs 5 lakh in March this year for giving credible leads in the case.

INS Vikrant is the first indigenous aircraft carrier of the Indian Navy. The work on the ship’s design began in 1999, and the keel was laid in February 2009. As of 2019, the ship is expected to start sea trials in February 2021 and enter service as early as 2023. The project cost has neared Rs 20,000 crore.

With the completion of INS Vikrant, India will join the ranks of US, UK, Russia, France and China in the construction of flight carriers.

Platforms That are High on Creativity, Innovation