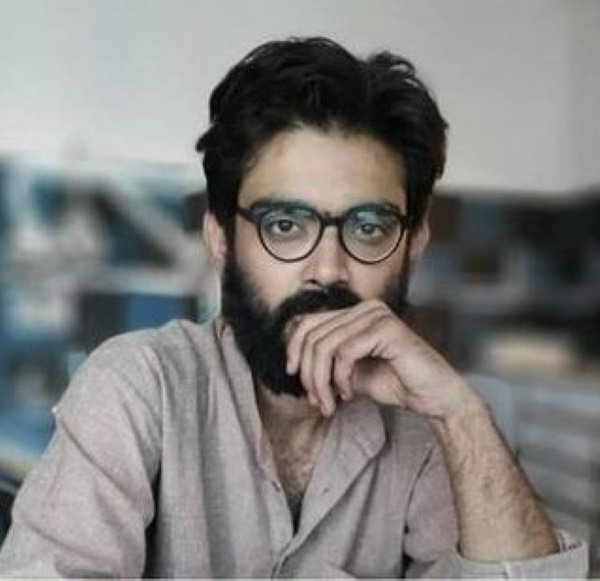 The Delhi High Court on Wednesday granted more time to the Delhi Police to file its response in connection with a petition filed by former JNU student Sharjeel Imam, challenging the trial court’s order allowing police more time to complete its probe and also seeking default bail in a case pertaining to allegedly giving an inflammatory speech during the anti-CAA protests.

A single-judge bench of Justice V Kameshwar Rao, who was hearing the matter through video conferencing, posted the matter for hearing on June 25 after Additional Solicitor General Aman Lekhi, appearing for the prosecution, requested for 10 days time to file a response.

Sharjeel Imam, in his plea filed through senior advocate Rebecca John and advocates Bhavook Chauhan, Surabhi Dhar and Ahmed Ibrahim, had also sought court’s direction to release him on default bail under section 167(2) of the Code of Criminal Procedure (CrPC).

The plea also challenged trial court order by which the court had granted more time to the Delhi Police’s Crime Branch for filing the charge sheet in the case.

Delhi’s Patiala House Court dismissed the bail application filed by Imam in which he had claimed that the police did not complete the investigation within the statutory 90-day period following his arrest.

Additional Sessions Judge Dharmendra Rana, however, noted that extension of the time period to conclude the investigation was already given before the expiry of the statutory period on April 25. In his plea before the Delhi High Court, Imam has challenged the said order too.

On June 5, the Delhi Police filed its response before the high court opposing the present petition filed by the former JNU scholar.

In its affidavit, the police claimed, that Imam, “by way of his speeches was addressing a particular religious section of the society and creating disaffection towards government established by the law by creating unfounded fears in their minds regarding CAA and the process of NRC, which is yet to be implemented in any manner throughout the country barring Assam”.

“The accused by way of his speeches was also spreading falsehood about genocide in Assam. He, through his speeches, was instigating a particular religious section of the society to disrupt/block the access to the Northeast region of India from rest of India,” the affidavit read.

Imam came into focus for giving an “inflammatory” speech in Delhi’s Jamia over Citizenship Amendment Act (CAA) and National Register of Citizens (NRC) on December 13 and subsequently on January 16 at Aligarh Muslim University, where he allegedly threatened to “cut off” Assam and the rest of the northeast from the country.