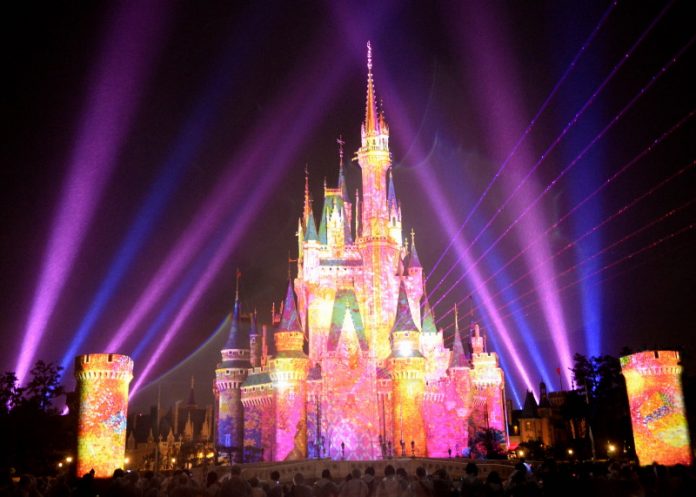 Disney theme parks in Anaheim, California, will begin a phased reopening from July after being closed nearly three months due to the COVID-19 pandemic, the company said.

The Disneyland Resort, which is home to two theme parks — Disneyland Park and Disney California Adventure Park, will reopen on July 17, pending state and local government approvals, Xinhua news agency quoted the company as saying in a statement on Wednesday.

July 17 is the 65th anniversary of the opening of Disneyland Park.

“Once approved, the Disneyland Resort will reopen with enhanced health and safety measures,” it added in the statement.

Certain experiences that draw large group gatherings, such as parades and night-time spectaculars, will return at a later date.

While character meet and greets will be temporarily unavailable, characters will be in the parks in new ways to entertain guests, the company said.

According to Disney, theme park capacity will be significantly limited to comply with governmental requirements and promote social distancing, and all guests will need to obtain a reservation for park entry in advance.

Disney announced at the end of last month that another flagship theme park in North America, the Walt Disney World in Orlando, Florida, will begin a phased reopening next month.

As a result of COVID-19, Disney closed its North American parks and resorts, cruise line business and Disneyland Paris in mid-March, while the company’s Asia parks and resorts were closed even earlier.

The Shanghai Disneyland reopened on May 11 under a slew of health and safety measures, becoming the first among six Disney theme parks worldwide to welcome visitors again.

The company said last month that COVID-19’s estimated impact on the US entertainment giant’s income from continuing operations before income taxes was as much as $1.4 billion during the second quarter for fiscal 2020.