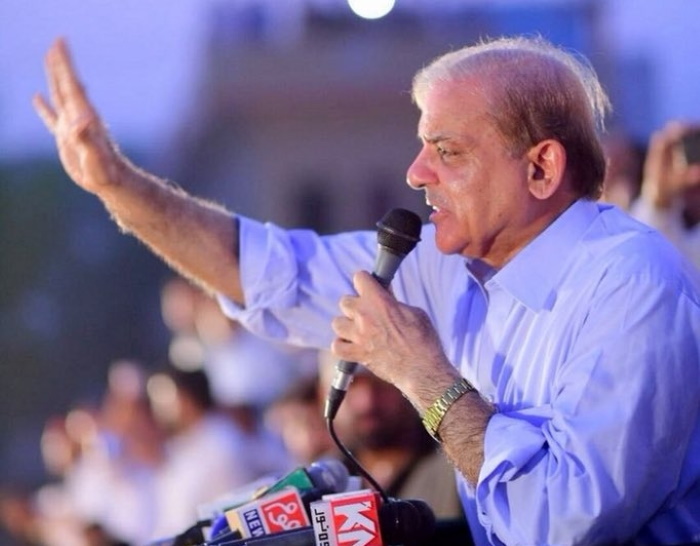 Shehbaz Sharif, President of the opposition Pakistan Muslim League-Nawaz (PML-N), has tested positive for the novel coronavirus, a party spokesperson confirmed on Thursday.

Sharif, 69, a cancer survivor, was currently isolating at home, Geo News quoted spokesperson Marriyum Aurangzeb as saying, adding that the Leader of Opposition was following his doctors’ advice on how to fight the infection.

Speaking to Geo Pakistan, PML-N representative Ata Tarar revealed that Shehbaz, also the brother of former Prime Minister Nawaz Sharif, had himself tested for COVID-19 after showing mild symptoms of the infection.

He said that the result of the test came back positive on Wednesday evening.

Shehbaz Sharif had appeared on Tuesday at NAB Lahore after he was summoned by the anti-graft body to answer questions related to the assets beyond means and money laundering case.

PML-N spokesperson Aurangzeb and her mother had also contracted the virus.

Last week, member of Punjab Assembly Shaukat Manzoor Cheema succumbed to the disease, after a month long battle with the deadly virus, The Express Tribune reported.

The nationwide tally currently stands at 117,172 and the virus has claimed at least 2,317 lives in the country.

2 Naxals Gunned Down in Sukma Encounter