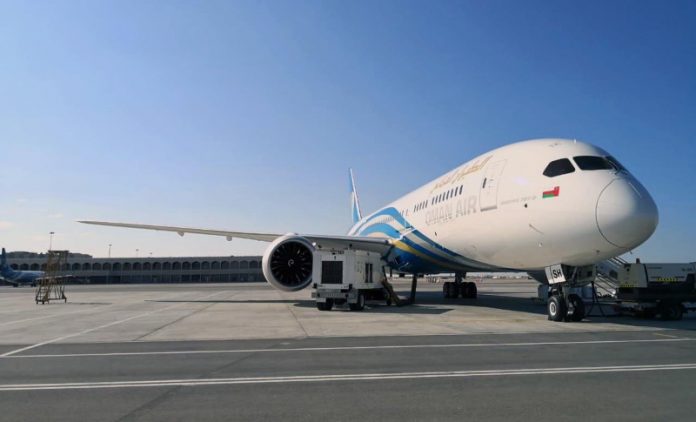 The Omani government has decided to postpone the resumption of international and domestic flights over COVID-19 concerns.

It also decided to lockdown the coastal city of Duqm and its free zone, the largest in the country, in order to “control the rate of infection in the area”, reports Xinhua news agency.

The announcement on Thursday came during a video press conference held by the Supreme Committee tasked with dealing with COVID-19, with the participation of the ministers of health, transport and tourism.

“It was decided on April 23 that domestic air traffic would be resumed soon first followed by international flights, but the Supreme Committee decided today (Thursday) to postpone (the resumption),” said Minister of Transport Ahmed Al-Futaisi.

Oman has lost substantial revenue from the closure of the airport in Salalah, a popular tourist destination, and the cancellation of the Khareef festival in the city because of the coronavirus outbreak, Tourism Minister Ahmed Al Mahrizi said.

Minister of Health Ahmed Al-Saidi said that the committee decided to lock down Duqm from June 13 to July 3.

“Increase in the spread of the virus outside Muscat is due to the lack of physical distancing,” state TV quoted the Health Minister as saying.

The free zone in Duqm hosts more than $10 billion worth of investments, including a ship repair yard, an oil refinery, logistics centre, manufacturing units and a dry dock.