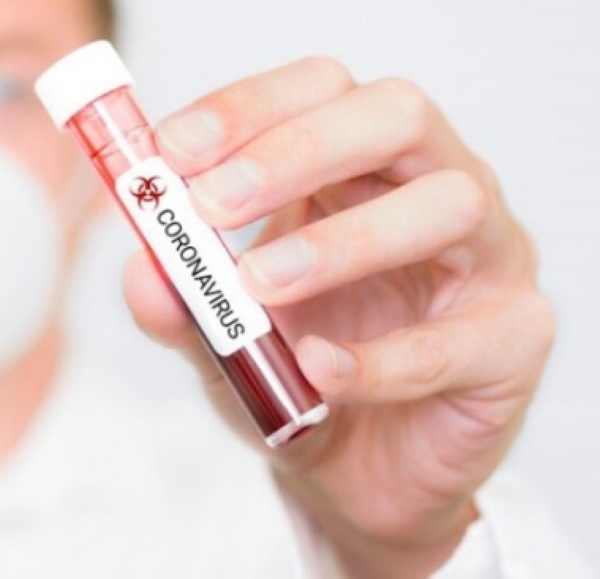 India on Friday became the fourth worst-affected country due to the pandemic as it added around 10,000 cases for the fourth consecutive day and surpassed the UK’s tally to record 2,97,535 Covid-19 cases so far.

With a record highest single day spike of 10,956 cases, according to data released by Union Ministry of Health and Family Welfare, India tipped the UK which has 2,92,860 cases.

A total of 396 people died in the last 24 hours taking the total toll to 8,498, the Health Ministry data said.

Maharashtra remained the worst-hit state in the country with total inching close to the one lakh-mark with 97,148 cases, including 3,590 deaths and 46,078 recoveries.