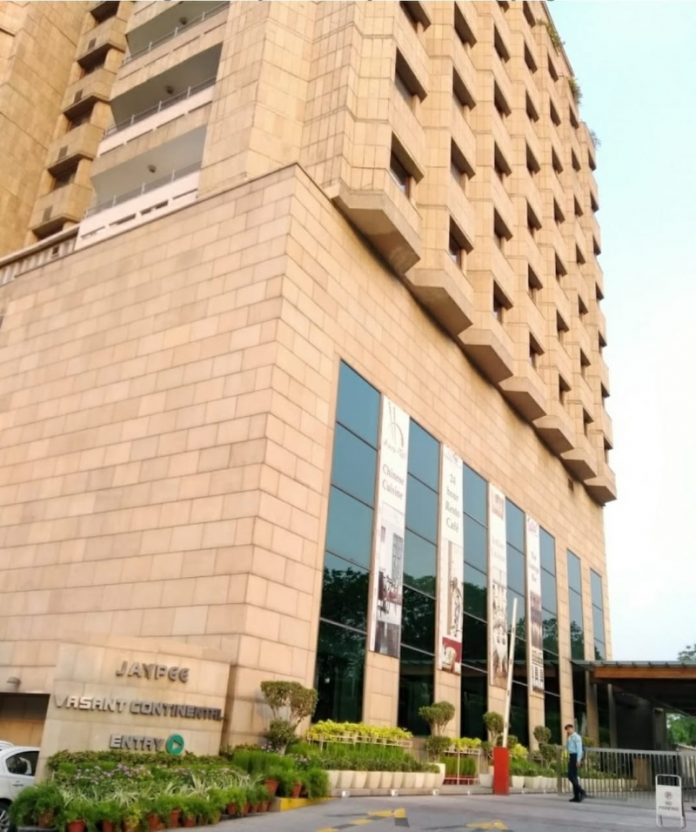 As the number of Covid-19 patients spike to dangerous levels in the national capital crossing the 36,000-mark, the Delhi government has directed four premier hotels, Pullman, Hyatt Regency, Vasant Continental and Andaz Delhi in south Delhi to be attached with hospitals to accommodate more patients.

The Delhi government has directed Pullman Hotels in IGI Airport to isolate all its rooms and place them at the disposal of Apollo Hospitals, Sarita Vihar.

The hotel will now be an extended hospital for the attached hospital, as per an order of SDM, Vasant Vihar. The Delhi government has decided to requisition rooms and beds in various hotels of Delhi and link the hotels with the nearest hospitals to accommodate more number of Covid-19 patients.

In another order, the SDM has asked Hyatt Regency to isolate 200 rooms and place them at the disposal of Fortis Hospital, Vasant Kunj.

Hotel Vasant Continental has been asked to isolate 117 rooms and place them at the disposal of Indian Spinal Injuries Centre Hospital, Vasant Kunj.

Andaz Delhi-a concept by Hyatt in Aerocity has been asked to isolate all rooms and attach them with Apollo Hospital, Sarita Vihar.

This is being done to accommodate more number of COVID 19 patients. The charges will be collected by the hospital and the hospital will make the payment to the hospital.

The hospital may accommodate their doctors, nurses and other paramedical staff at their own expenses after deciding the rates mutually.

Non-compliance of this order will attract penal provisions under the Disaster Management Act, 2006, the Delhi government has stipulated.