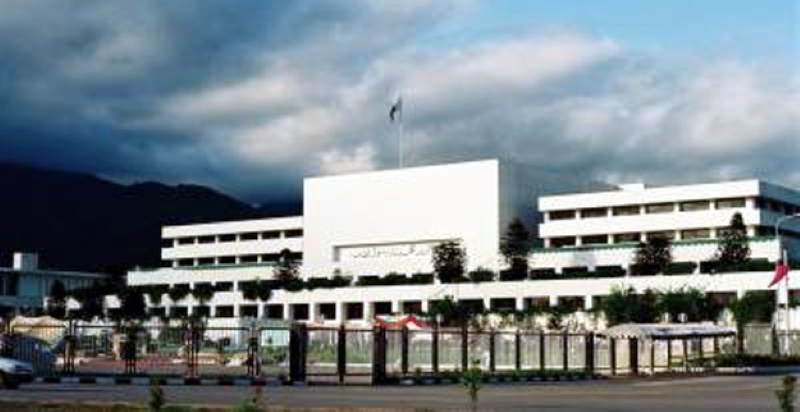 The Pakistan government unveiled its budget for fiscal 2020-21 amid an economic slowdown and challenges triggered by the ongoing COVID-19 pandemic.

On Friday, Federal Minister for Industries and Production, Hammad Azhar, presented the budget of 7,294.9 billion PKR ($44 billion) for the upcoming fiscal year starting from July 2020 to June 2021 at the lower house of Parliament after approval by the cabinet, reports Xinhua news agency.

In his speech in Parliament, the Minister said that COVID-19 has seriously affected the developing economies like Pakistan, and the pandemic has affected not only the health sector but also has social and economic implications.

Economic activity in the country slowed down due to lockdown imposed by the government to stop the spread of the virus, and the whole activity also had a negative impact on the GDP rate and investment, he said.

No new income tax has been imposed in the budget as the government wants to enhance the tax net to make more people pay taxes rather than levying more taxes on the taxpayers.

A total of 1.3 trillion PKR have been allocated for defence expenditures for the forthcoming financial year, Azhar said.

While for Special Economic Zones to be built under the China-Pakistan Economic Corridor (CPEC), the government has allocated 70 billion PKR whereas 26 billion more will be spent on other CPEC projects including a major railway project, Azhar said.

For science and technology, 20 billion PKR have been allocated whereas 5 billion more will go to educational reform.

The government also set an inflation target for the forthcoming fiscal year at 6.5 per cent.

Furthermore, the government has decided to postpone repayment of any foreign debt till FY2022 to divert critical resources to crisis management.

After the presentation of the budget, debate on the proposed budget will be followed in the succeeding sessions of the house, after which it is likely to be approved from the lower house formally by the end of this month.

After approval from the lower house, the budget will be presented in the upper house.