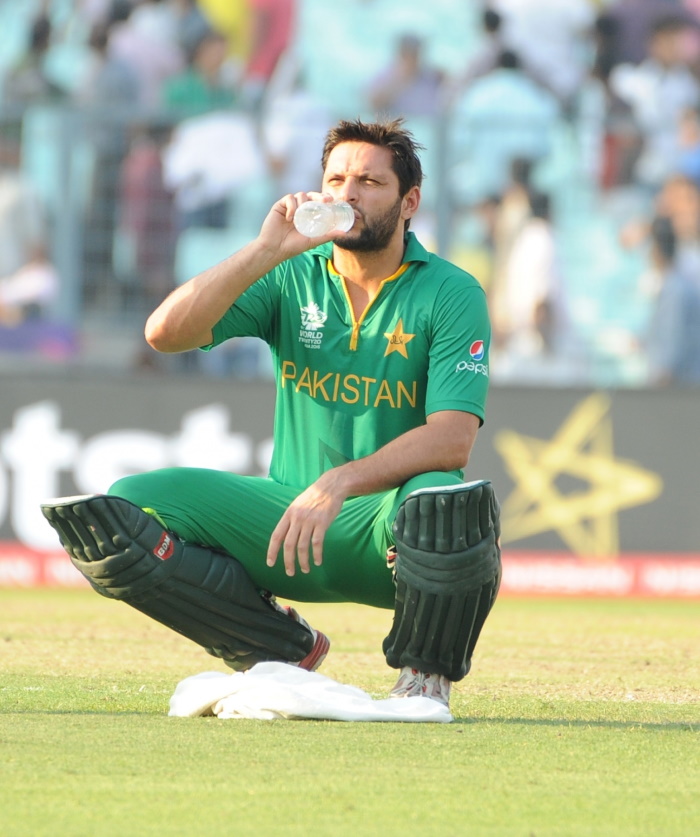 Former Pakistan captain Shahid Afridi revealed on Saturday that he has tested positive for coronavirus. He wrote a heartfelt message on popular social media platform Twitter to make the announcement.

Afridi stated that he has feeling unwell since Thursday and after getting himself tested, the reports came as positive. He urged his fans and followers to pray for him during these testing times.

His Twitter post read: “I have been feeling unwell since Thursday; my body has been aching badly. I have been tested and unfortunately, I’m COVID positive. Need prayers for a speedy recovery, Inshallah. #COVID19 #pandemic #hopenotout #staysafe #stayhome.”

Afridi had been involved in charity work during the ongoing crisis in his home country. He was even supported by former India all-rounder Yuvraj Singh and out-of-favour spinner Harbhajan Singh.

But following his comments on Kashmir and India Prime Minister Narendra Modi, the Indian cricketers had cut all ties with Afridi.

“This is very upsetting what Shahid Afridi has come up with, talking ill about our country and our Prime Minister. This is just not acceptable,” Harbhajan had told Sports Tak.

“To be honest, he (Afridi) asked us to make an appeal for his charity. In good faith, we did it for humanity and for the people suffering due to the coronavirus,” said Harbhajan.

“But this man is talking ill about our country. All I have to say is we have nothing to do with Shahid Afridi. He has no right to speak ill against our country and he should stay in his country and limits.