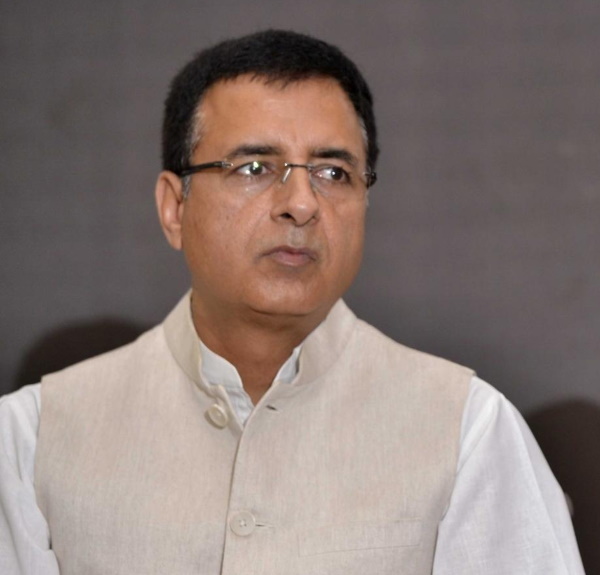 On a day Nepal’s Lower House of Parliament unanimously passed a constitution amendment bill to reflect its new map in the national emblem, the Congress on Saturday dubbed the development a “sad day” in the longstanding bilateral relations.

“A sad day in the longstanding Indo-Nepal relationship. Tragic that self-professed strong leadership of the BJP remains in ostrich-like denial when it comes to protecting the national interest,” Congress Chief Spokesperson Randeep Surjewala said in a statement.

The approved map includes Indian areas of Kalapani, Lipulekh and Limpiyadhura in the Himalayan country.

On June 9, Nepal’s House of Representative had unanimously endorsed the bill to adopt a new map of the country.