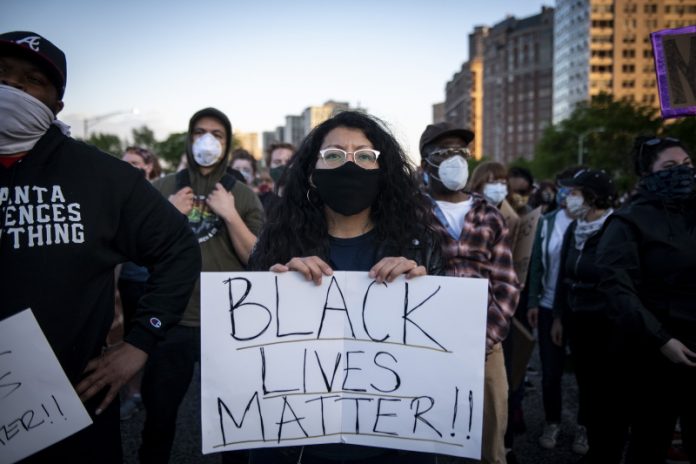 The US city of Atlanta’s Chief of Police has resigned after two white officers fatally a young African-American man at a parking lot.

Rayshard Brooks, 27, died after being shot on Friday night in the parking lot of a Wendy’s fast food restaurant in Atlanta, the Georgia Bureau of Investigation (GBI) said in a statement on Saturday.

The incident started to take shape at 10:33 p.m. when police rushed to the parking lot after receiving a “complaint that a man was asleep in a vehicle parked in front of the (food collection) window, causing other customers to have to drive around the car “to order food, the GBI said.

The officers tested Brooks for blood alcohol and, after confirming that he was drunk, tried to stop him, but the young man “resisted and started a struggle” between the three.

“The police officer pulled out an electric shock pistol, and witnesses say that, during the struggle, the man (Brooks) grabbed that electric pistol and took it,” he adds.

A video of the incident has gone viral on social media,

The video, which the GBI is reviewing, shows the struggle between the agents and you can see how the man manages to get away from them and runs away, chased by one of the policemen.

The footage does not show the moment Brooks is shot, only an instant in which the young African-American appears on the ground, but the GBI confirmed that the police officer “shot” him with a firearm and that the wounded man was “transferred to a local hospital, where he died after the operation”.

“To Mr. Brooks’ family, there are no words strong enough to express how sincerely I regret his loss,” said Bottoms.

The Mayor also opined that what happened was “not a justified use of lethal force” and called for “the immediate dismissal of the agent” who shot Brooks.

Addressing the media on Saturday, Vic Reynolds, the Director of the GBI, said that the restaurant’s security cameras captured how Brooks, after fleeing from the agents, turned around and pointed the agent with the electric shock pistol.

“At that time the Atlanta agent grabbed his gun, shot it, and hit Brooks in the parking lot, and he fell to the ground,” Reynolds explained.

The GBI Director promised that his agency would publish the video from security cameras and that he would work to “enlarge” and improve the definition of his frames within his investigation, and asked the public “not to rush when it comes to conclusions “on what happened.

Meanwhile, a group of protesters marched onto a highway in Atlanta late Saturday night over the deadly police shooting.

According to local media outlets, the protesters held a line on the Interstate 85 and Interstate 75 connector, blocking multiple vehicles, including police cars.

Brooks’ killing came after the May 25 death of George Floyd, a 46-year-old African American, in police custody in Minneapolis, which has triggered massive protests in home and abroad.