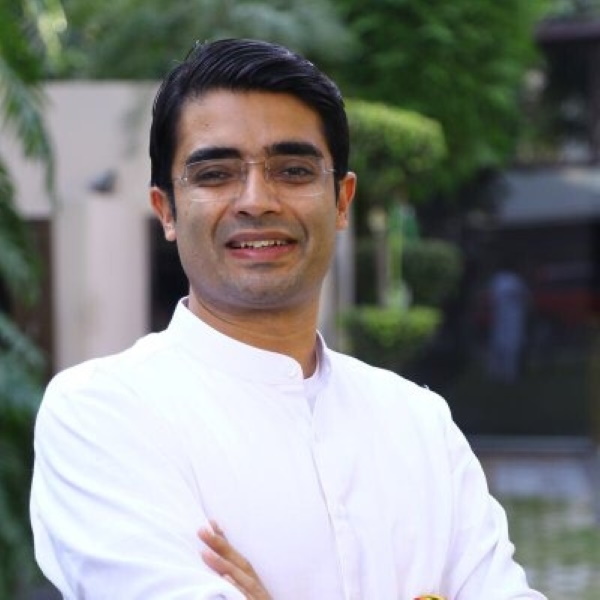 The Congress has attacked Prime Minister Narendra Modi over the PM CARES fund as the party alleged that the Prime Minister’s Office (PMO) refused to share details of the fund under the Right to Information Act (RTI).

Congress spokesperson Jaiveer Shergill said that the Bharatiya Janata Party (BJP) demands accountability for 70 years from the Congress but when the PM CARES fund details are sought, they feel bad.

“True picture is — PMO denied sharing details under RTI and no CAG audit-Fund is built with bricks of secrecy with the nameplate ‘Khaunga & Details Nahi Bataunga’,” said Shergill.

“India is in unlock mode and considering this even the BJP govt should unlock the expenditure details of PM CARES fund,” he said.

The Congress attacked the BJP for sharing a picture of a ventilator with the PM CARES sticker and said to justify Rs 10,000 crore donation is like finding a “needle in a haystack”.

Minister of state for Finance Anurag Thakur had shared the video picture of a ventilator on his Twitter handle which has PM CARES written on it.

The Congress has been demanding an audit by the CAG of the fund which was established to fight the Covid-19 pandemic.

Two months after it made the announcement, the Ministry of Corporate Affairs has finally notified that donations made by companies to the Prime Minister’s Citizens Assistance and Relief in Emergency Situations Fund (PM-CARES Fund) will be considered as expenditure on corporate social responsibility.

The ministry late on May 26 notified that it has amended Schedule VII of the Companies Act, 2013 by including contributions to PM-CARES Fund as valid CSR activity along with the earlier insertion of the Prime Minister’s National Relief Fund.