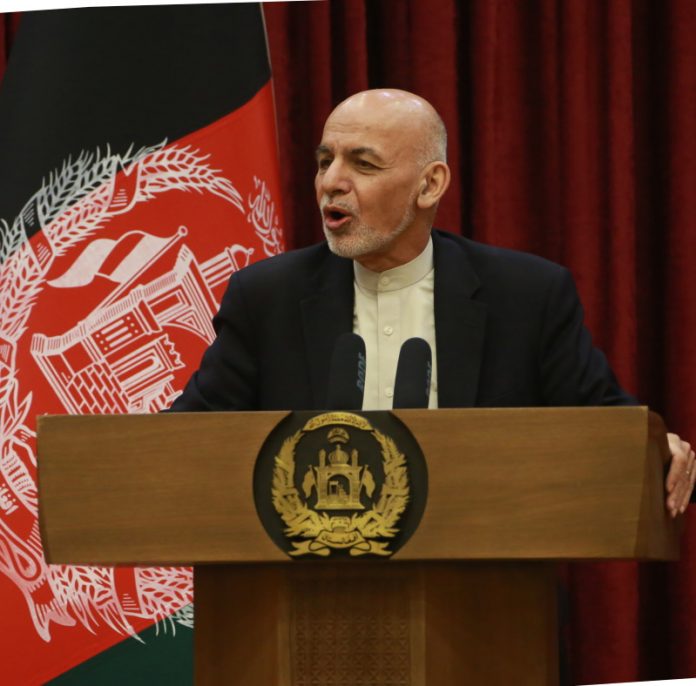 At least 20 Afghan media outlets in an open letter to President Ashraf Ghani raised their concerns on press restrictions and on the freedom of speech, as the government has suggested amendments to the mass media law that was enacted in 2006.

The new amendments have been approved by the cabinet and the draft is set to be sent to the parliament for ratification, TOLO News reported on Monday.

The letter mentions that the proposed amendments were in contravention of the articles 7, 34, 120 and 122 of Afghanistan’s Constitution.

Article 34 of the constitution says, “freedom of expression shall be inviolable” and “every Afghan shall have the right to express thoughts through speech, writing, illustrations as well as other means in accordance with provisions of this constitution”.

It also says that “every Afghan shall have the right, according to provisions of law, to print and publish on subjects without prior submission to state authorities”, adding that the proposed amendments will restrict the independence of monitoring organizations.

The letter further said that the proposed amendments will limit media activities and freedom of expression in the country.

“If this draft is sent to Parliament and if it is passed, it will impose very serious restrictions on media activities,” TOLO News quoted Najib Sharifi, head of the Journalists Safety Committee, as saying.

“Also, the cancellation of the licenses of media outlets has been eased (in the draft),” Sharifi said.

“It has given the media monitoring role to a specific government institution. This can result in an autocracy,” said Mujib Khalwatgar, head of Nai, an open media supporting organization.

However, the Ministry of Information and Culture said the government remains committed to safeguarding the freedom of speech.

“Any amendment in the mass media law is shared with heads of media, media unions and heads of newspapers,” said Sabir Mohmand, a spokesman for the Ministry.