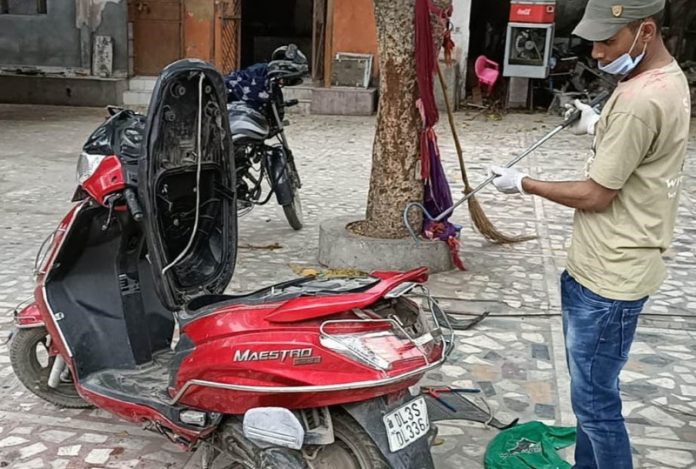 The Kerala Forest Department is planning to make the licence must for snake catchers.

The decision follows the death of a young snake catcher on Sunday. He was bitten by a poisonous snake that he had caught.

The department said snake catchers would be provided necessary training and on completion of that would be issued a certificate, which would be their licence to catch snakes.

According to rules that are being framed, anyone venturing to catch a snake without a licence will face three-year imprisonment.