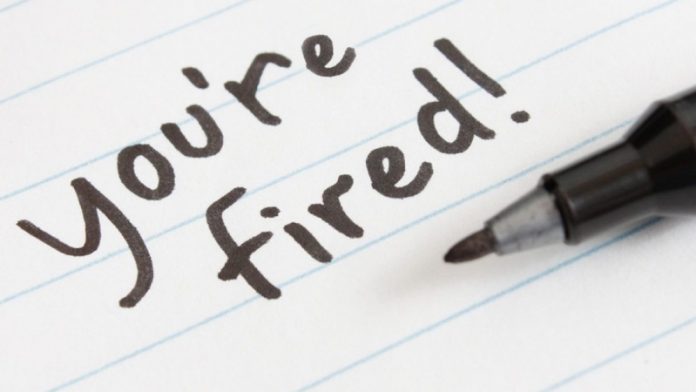 The number of employees on British payrolls fell by more than 600,000 as lockdown restrictions hit the labour market heavily amid the coronavirus pandemic, the Office for National Statistics (ONS) said Tuesday.

Early indicators for May suggest that the number of employees in Britain on payrolls fell by 2.1 per cent, down 612,000 compared with March, the ONS said in a report, Xinhua news reported.

ONS’s data showed from March to May, there were an estimated 476,000 vacancies across Britain, around 342,000 fewer than in the previous quarter (from December 2019 to February 2020), recording the “largest quarterly fall” since the current series started in 2001.

Notably, hit by social distancing measures with hotels, restaurants and retail stores being closed, the vacancies in the “wholesale, retail trade and repair of motor vehicles” industrial sector declined by 49.9 per cent quarterly and the “accommodation and food service activities” sector decreased by 70.7 per cent, figures revealed.

To tackle the devastating blow due to the lockdown, the British government allowed non-essential retailers on high streets of England to reopen from Monday in a move to recover its economy.

“From Monday, shops selling books, clothes, and electronics are able to open for business for the first time in more than two months, as part of our plan to gradually and safely reopen the economy,” said Chancellor of the Exchequer Rishi Sunak.

According to the official data, the non-essential retail sector employs 1.3 million people and provides 46.6 billion pounds (about US $58.9 billion) to its economy every year.

Meanwhile, the country’s Claimant Count, a statistic of the number of people claiming benefit principally for being unemployed, increased to 2.8 million in May, representing a monthly increase of 23.3 per cent and a rise of 125.9 per cent since March 2020, according to the ONS report.