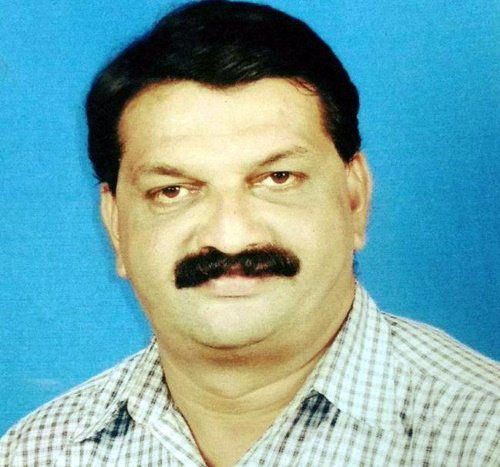 The Supreme Court on Tuesday issued a notice, returnable in three weeks, to Goa Speaker Rajesh Patnekar in a case linked to disqualification proceedings against 10 Congress legislators.

The apex court action came while hearing a petition by Goa Congress chief Girish Chodankar who prayed for a direction to the Speaker to expedite disqualification proceedings against Congress MLAs, who joined the Bharatiya Janata Party (BJP) last year.

Chodankar had filed the petition through senior advocate and Congress leader Kapil Sibal.

“We have inter-alia prayed that direction be issued to the Goa Speaker to decide the pending disqualification petitions within one month and till the time it’s decided those 10 MLAs be restrained from functioning as legislators and Ministers,” Chodankar said.

Chodankar said the Goa Speaker had “violated the deadline of three months set by the Supreme Court in the Manipur case.”

“The petition also relies on another order concerning Manipur where due to delay by the Speaker in deciding the disqualification petition, the Supreme Court had declared that the MLA would cease to be a Minister,” Chodankar said referring to the March 18 order.

The Manipur case referred to a disqualification petition filed by the Congress against Thounaojam Shyamkumar Singh, who had joined the BJP.

Ten Congress MLAs split from the party in July 2019 and merged the breakaway group into the BJP later. In all, 13 Congress MLAs in Goa have quit the party and joined the BJP since 2017.