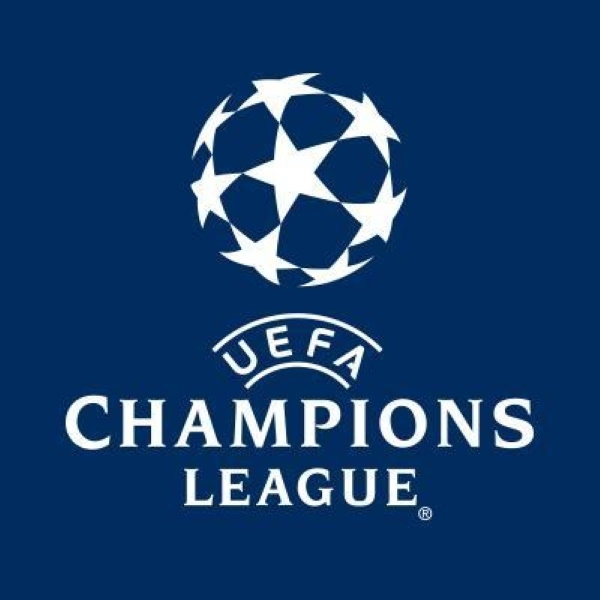 “The 2019/20 UEFA Champions League quarter-finals, semi-finals and final will be played as a straight knockout tournament in Lisbon, Portugal in August. All these ties will be single-leg fixtures,” the statement on UEFA’s official website read.

“A decision is pending on whether the four remaining round of 16 second legs will take place at the home team’s stadium or in Portugal,” it added on uefa.com.

“The quarter-finals, semi-finals and final will be split between Benfica’s Estadio do Sport Lisboa e Benfica and Sporting CP’s Estádio Jose Alvalade. The Estadio do Dragao in Porto and the Estadio D. Afonso Henriques in Guimarães will host the four outstanding round of 16 second legs if required.”

Meanwhile, the English Premier League is set to start from Wednesday with the Spanish LaLiga and German Bundesliga already underway after being halted in March due to the health crisis.

Talking of Premier League clubs, former striker Dimitar Berbatov has said Manchester United manager Ole Gunnar Solskjaer should not be treated as a stop-gap arrangement anymore and a top-four Premier League finish would ensure he remains in the hot seat at the club.

“I think the board have faith in Ole Gunnar Solskjaer, and that’s the most important thing. I’m sure they speak constantly, they give him confidence to build and use young players,” Berbatov, who won two Premier League titles during his time at Old Trafford, said in an interview with Betfair.