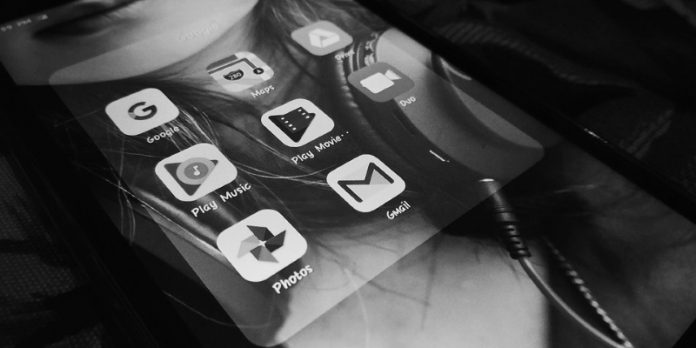 Google has updated its popular Duo chat app by increasing the group video user limit from 12 to 32 people into a single group call to help more people stay connected and practice social distancing.

“Today, one of our most requested features for Duo, group calling on the web with up to 32 people, is starting to roll out on the latest version of Chrome,” tweeted Sanaz Ahari, Google’s senior director of product and design.

At 32 participants, Google Duo is now on par with Apple’s FaceTime, but still less than Skype’s 50 people limit and Zoom which allows as many as 100 users (500 if used with the ‘Large Meeting’ add on).

The search engine giant has rolled out a new video codec technology to improve video call quality and reliability, even on very low-bandwidth connections.

The second feature that Google released was the ability on Duo to click a photo during a video call.

Google is also adding a feature that will now automatically save video and voice messages that previously expired after 24 hours.

Users can send personalised video and voice messages when they can’t call. Google now lets its users say “I miss you” or “I’m thinking of you” using one of its Augmented Reality (AR) effects.

"We have Waited Enough" AP IT Minister on Alliance with BJP