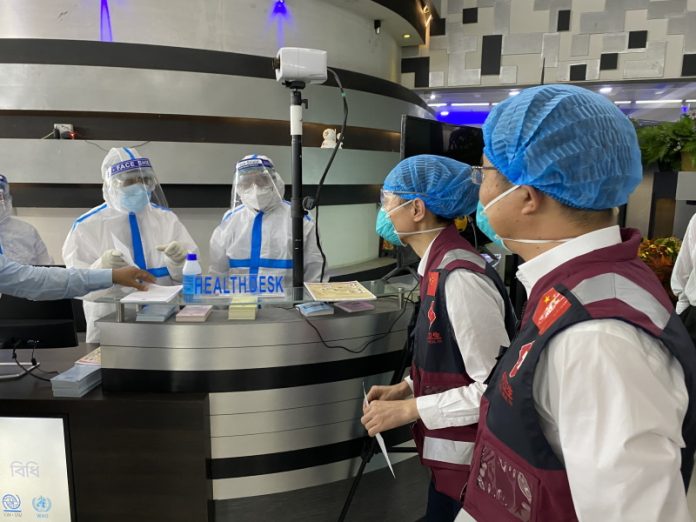 Bangladesh has suspended its visa-on-arrival services for nationals of all countries until further notice as the coronavirus pandemic in the country continued to intensify, it was reported.

However, the government has made an exception for foreign investors and businessmen with valid credentials to avail the service, bdnews24 reported on Wednesday citing a notice issued by the Home Ministry’s Security Services Divisions saying.

In such cases, investors and businessmen must submit to the immigration counter a medical clearance certificate in English issued within 72 hours of a PCR test.

Bangladesh had initially banned visas-on-arrival from March 15 to March 31 in a bid to limit the spread of the coronavirus.

The ban was later extended to June 15.

It also suspended incoming flights from all European countries, except the UK, on March 16 as the government enforced a shutdown to limit the spread of the infection.

After extending the prohibition several times since Bangladesh resumed flights on domestic routes on June 1 and continued flights to and from China only as CAAB extended suspension on all other international flights until June 15.

International flight operations on other routes resumed on June 16.

AI will help to identify major diseases in banana plants