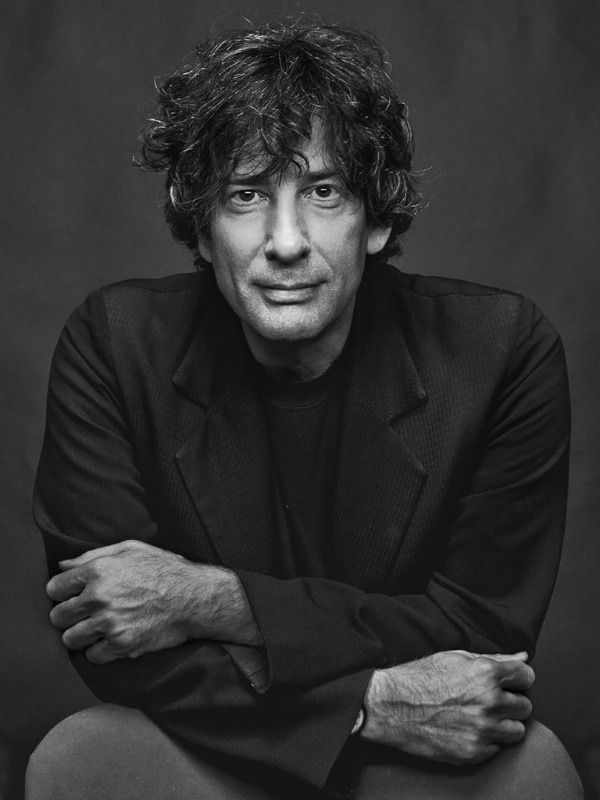 British author Neil Gaiman, a master of short fiction, novels, comic books, graphic novels, audio theatre, and films, will be in conversation with author and journalist Nilanjana S. Roy in the “JLF Brave New World” online literature series on Saturday about his life and work and how he is surviving in a world turned upside down by the coronavirus pandemic.

The session, titled “Good Omens”, will be live-streamed at 7 p.m. on the Festival’s official social media platforms including Facebook, Twitter, and YouTube as the series celebrates books, their power and positivity at a time when the pandemic locked the world down into isolated compartments and deglobalisation became the new normal.

“Now more than ever, when de-globalisation is the need of the hour, free-flowing exchange of ideas must be kept alive. Hence, we came out with ‘JLF Brave New World’, an online literature series, a virtual initiative to celebrate books, their power and positivity,” JLF producer Sanjoy Roy had told IANS earlier.

“The pandemic has shown us that the road ahead is filled with unwanted barriers, but it’s not the end of it. It is going to give us knowledge which we never had a chance to visit in better times. It will bring us the wisdom to fight with even worse situations. JLF Brave New World is a reflection of the same idea which brought us together to keep fighting the pandemic and be together in these tough times,” Roy added of the weekly series that was launched two months ago.

To that extent, “Brave New World” provides continuity for “the greatest literary show on earth”, as the JLF has been dubbed, and while there is a question mark on whether the situation caused by the pandemic would stabilise for the 14th edition to be held as scheduled for January 28-February 1, 2021, Roy has asserted that the show would go on though there may be changes in the format.

Gaiman was scheduled to visit the 2019 edition of the Jaipur Literature Festival earlier but could not come due to other personal commitments. Credited as one of the creators of modern comics, as well as an author whose work crosses genres and reaches audiences of all ages, he is listed in the Dictionary of Literary Biography as among the top ten living post-modern writers and is a prolific creator of works of prose, poetry, film, journalism, comics, song lyrics, and drama. His most notable work includes the comic book series “The Sandman” and novels “Stardust”, “American Gods”, “Coraline” and “The Graveyard Book”. He is the recipient of many awards including the Hugo, Nebula, and Bram Stoker awards, as well as the Newbery and Carnegie medals. His most popular works “Good Omens” and “American Gods” have been adapted to TV series.

Teesta Gets Interim Protection From Arrest in FCRA Case

Maximise Your Saving by Investing in FDs