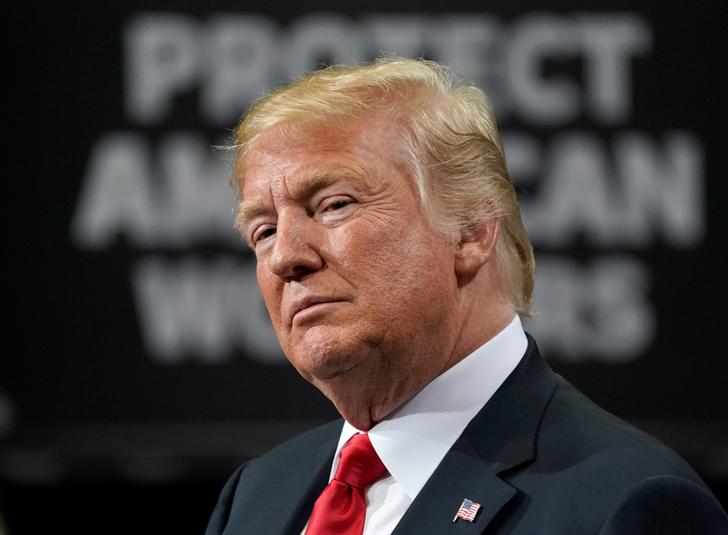 US President Donald Trump has signed into law a bill for the rights of the Uyghurs, providing for sanctions against Chinese officials suspected of abuses against this and other Muslim minorities in Xinjiang province.

The Uyghur Human Rights Policy Act of 2020 “holds accountable perpetrators of human rights violations and abuses such as the systematic use of indoctrination camps, forced labour, and intrusive surveillance to eradicate the ethnic identity and religious beliefs of Uyghurs and other minorities in China”, Trump said in a statement on Wednesday.

The President’s signature came after the law, which was proposed by Republican Senator Marco Rubio, received the almost unanimous approval of the US Congress.

The act provides a 180-day deadline for a report to various congressional committees identifying Chinese officials and others responsible for torture, prolonged detention without charge or trial, and infringing cruel, inhuman or degrading treatment on the Uyghurs and other minorities in Xinjiang.

Among the sanctions contemplated in the law are the veto on entry into the US and the revocation of visas, as well as the blocking of assets in America, and the prohibition of transactions with designated persons.

It also condemns the Chinese Communist Party for the creation of detention centres in Xinjiang and recommends a stronger response to abuses committed not only against Uyghurs but also against Kazakhs and other Muslim minorities in the province.

Trump’s signing of the law coincides with the publishing of excerpts from the memoir of former White House National Security Adviser John Bolton, who details that the President encouraged his Chinese counterpart, Xi Jinping, to build these Uyghur detention centres during a dinner last year at a G20 meeting.

“With only interpreters present, Xi had explained to Trump why he was basically building concentration camps in Xinjiang. According to our interpreter, Trump said that Xi should go ahead with building the camps, which Trump thought was exactly the right thing to do,” Bolton wrote in one of the excerpts published by The Wall Street Journal.

The US Department of State estimates that more than 1 million ethnic Uyghurs, Kazakhs, Kyrgyz and other Muslim minorities have been detained by the Chinese government in internment camps, where they are reportedly subjected to abuse, torture and forced labour.

Security Beefs up for Friday Prayers in Gurugram