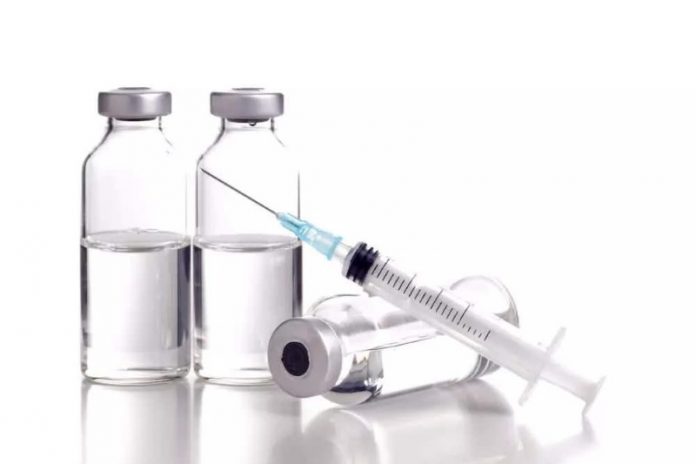 Amid the race to find a cure for the deadly coronavirus infection, Council of Scientific and Industrial Research (CSIR)-constituent lab CSIR-Central Drug Research Institute (CDRI) in Lucknow has received permission to carry out Phase III trial of antiviral drug Umifenovir.

Umifenovir is mainly used for the treatment of influenza and is available in China and Russia, and has recently come into prominence due to its potential use for Covid19 patients.

This drug has a good safety profile and acts by preventing entry of the virus into human cells and also by priming the immune system, Ministry of Science and Technology said I’m a statement.

Professor Tapas Kundu, Director CSIR-CDRI, said that all the raw materials for the drug are indigenously available and if the clinical trial is successful, Umifenovir can be a safe, efficacious, affordable drug against COVID-19 and can be part of National Program against it.

Professor Kundu also added that this drug has the potential for prophylactic use.

Dr Shekhar Mande, DG-CSIR highlighted that this clinical trial is an integral part of the CSIR strategy of repurposing drugs for Covid19 and complimented the team of scientists of CSIR-CDRI.

The clinical trial application was processed on high priority as per the DCGIs initiative against COVID-19. The next steps of the trial are being fast tracked to enable the availability of the drug to Indian patients as soon as possible.

Israel calls for another general election on March 2, 2020