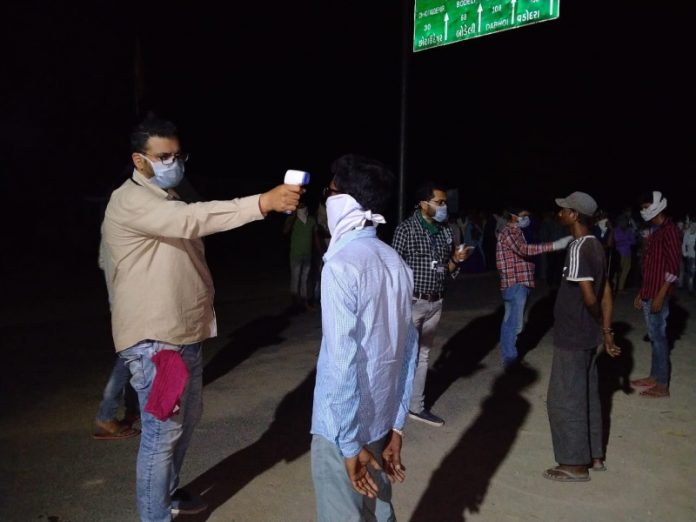 India on Friday witnessed its worst ever rise in COVID cases as it registered 13,586 positive cases in 24 hours. Maharashtra and Delhi contributed almost half of these numbers. The total corona tally in India touched 3,80,532 cases, the Union Ministry of Health and Family Welfare data has revealed.

This is a steady rise of a spike in cases for the last eight days when India crossed over 10,000 cases each day.

With 336 deaths in the last 24 hours, a total of 12,573 people have succumbed to the deadly disease since the first case was reported on January 30, the Health Ministry data said.

For the 10th consecutive day, the number of recoveries (204,710) remained higher than the active ones (163,248). More than half of the patients who contracted the disease have recovered so far.

Maharashtra remained the worst-hit state in the country with total cases crossing the one lakh mark — 1,20,504 cases, including 5,751 deaths. Maharashtra alone reported 3,752 fresh Covid-19 cases in the last 24 hours with 100 fatalities due to pandemic.