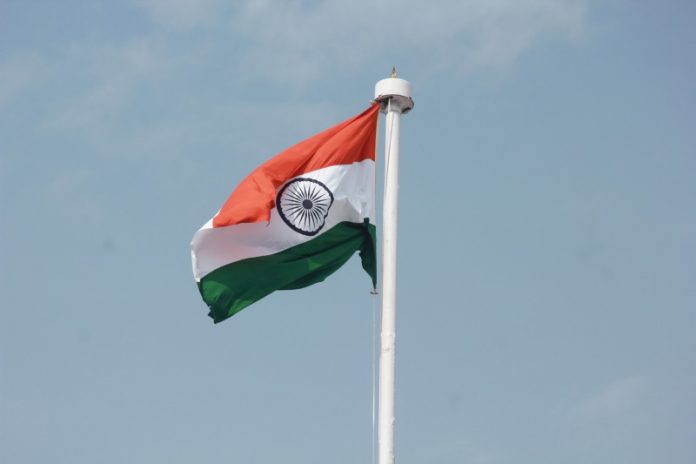 After a long wait, the family members of deceased Indian Army jawan Rajesh Orang received the casket carrying his body on Friday.

Wrapped in the tricolour, the body came to the village of Belgoria in Birbhum’s Mohammed Bazar area from Panagarh Indian Air Force (IAF) base in Burdwan district.

The slain soldier received the guard of honour and gun salute by the state police as it reached the village. The body arrived at the village at around 10 a.m.

The convoy carrying the body of Rajesh started from Panagarh airbase early this morning and travelled about 150-km to reach his native village.

The popular village boy was received with flowers and garlands as thousands of people gathered at Belgaria with the national flag to pay their homage to the brave heart.

His mother Mamata Orang broke down in tears as the Army Officials carried the tricolour-wrapped body to their village home. The other members of the family were also present there. Shakuntala, the deceased’s sister, was busy managing her bereaved mother.

Rajesh’s body will be buried at a nearby ground in the same Belgoria village.

On the other hand, the family members of another Indian army sepoy Bipul Roy continued to wait to receive the body of their deceased son. The body of Roy is likely to reach the Bindipara village in Alipurduar in the latter half of the day.

The two soldiers were amongst the 20 Indian Army jawans killed in cross-border clashes with China’s People’s Liberation Army (PLA) at Galwan Valley of Ladakh.

Earlier, West Bengal Chief Minister Mamata Banerjee had announced that the state government would give Rs 5 lakh and government jobs to each member of both the families on compensation grounds. Trinamool Congress Birbhum district president Anubrata Mondal also visited Rajesh’s house at Belgoria late on Thursday. 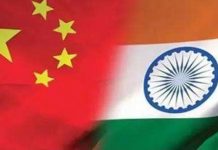