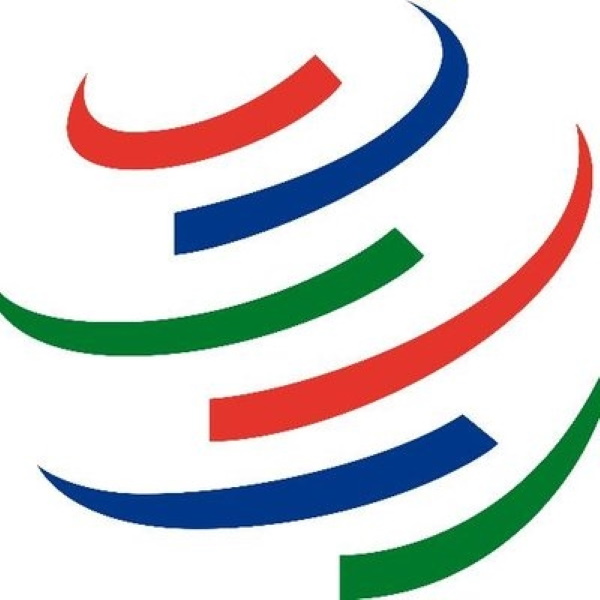 In a landmark development, China has lost a dispute to the European Union at the World Trade Organization (WTO) for a market economy status, as the former allowed the dispute to lapse.

The development comes after four years of battle for the market-economy status by China. The designation would have put the country in a stronger position in respect of its commercial and trade partners.

A note by the WTO Secretariat said China allowed the dispute to lapse. “At the request of China, the panel suspended its work on 14 June 2019 (WT/DS516/13). Since the panel has not been requested to resume its work, pursuant to Article 12.12 of the DSU, the authority for the establishment of the panel lapsed as of 15 June 2020,” read the Secretariat’s note.

According to the EU, China subsidises its industries to a great extent, particularly steel and aluminium, making their sales prices in the international market unfair.

After the latest development, to protect their industries, the EU and the United States will be able to apply high anti-dumping tariffs on goods from China.

Similar issues have also been faced by India in terms of “dumping” of low-cost products by China. India has imposed anti-dumping duties on several occasions on several items.

Further, amid the ongoing border tussle, India may impose higher tariffs on products that are mostly imported from China.