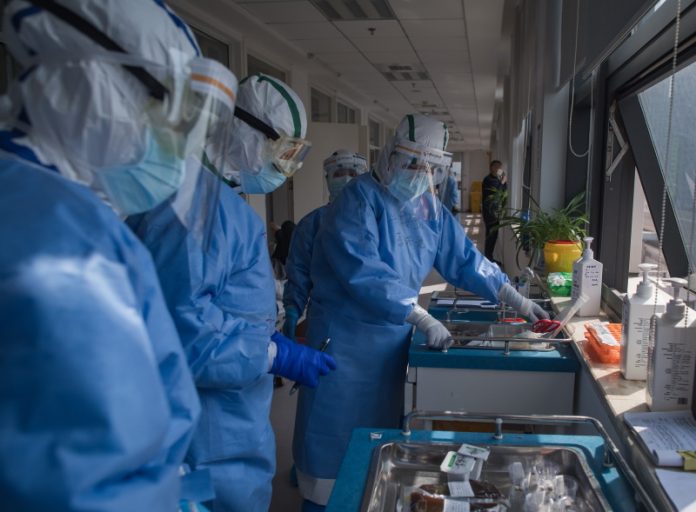 A PepsiCo food factory in Beijing has suspended production after eight COVID-19 cases were found, some of whom had been to the Chinese capital’s wholesale food market where a fresh coronavirus outbreak was reported last week, authorities said.

Two of the cases from the factory in Daxing district had been to the Xinfadi wholesale market, Xinhua news agency quoted Pang Xinghuo, deputy director of the Beijing centre for disease control and prevention, as saying to the media on Sunday.

The factory has initiated an emergency response and took measures including suspending the production and operation, sealing the products, disinfecting the environment and quarantining the personnel, according to Fan Zhimin, an official with the PepsiCo Greater China Region.

Beijing has reported over 200 domestically transmitted COVID-19 cases since June 11, mostly in connection with the Xinfadi market.

From June 11 to 20, Beijing had reported 227 confirmed domestically transmitted cases, all of whom were receiving treatment in hospitals.