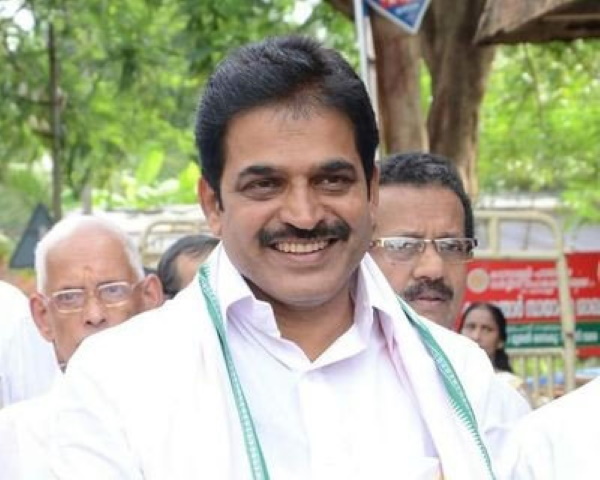 The Congress Working Committee has decided to launch a nationwide protest against the fuel price hike, which is at a record high currently. The party is working out modalities of protest while following health protocol.

K.C. Venugopal, General Secretary (Organisation) said, “The government has raised fuel price continuously for 17 days in a row which caused hardship to the citizens of the country”

Earlier in the day in the CWC meet Congress President said, “The government has added insult to injury by mercilessly raising petrol and diesel prices for 17 consecutive days, at a time when world prices of crude have fallen.”

Diesel is currently priced at Rs 79.40 a litre in the Capital, just 36 paise short of petrol price that is being retailed at Rs 79.76 a litre. Going by the trend of price movement in the two products for the last few days where diesel prices have consistently increased by 50-60 paise per litre while the daily increase in petrol prices have fallen to just 20 paise on Tuesday, it is set to surpass petrol prices in next few days.