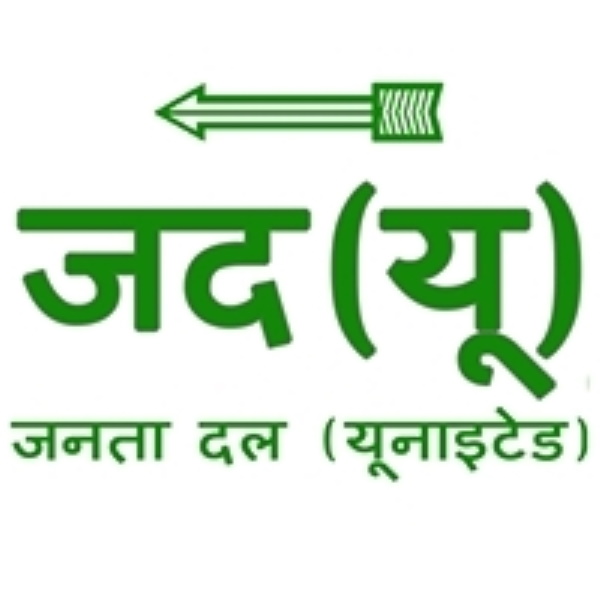 The Rashtriya Janata Dal (RJD) on Tuesday received a jolt when five of its Legislative Council members resigned from the opposition party and joined the ruling Janata Dal-United.

The Legislative Council has issued a notification in this regard.

The development comes ahead of next month’s elections to the nine Council seats. Sources said that many RJD MLAs too were in touch with the ruling party for switching alliance.

According to a notification issued by the Bihar Legislative Council, the five RJD legislators resigned from the party forming a separate group and joined the ruling JD-U.

Their joining has also been approved by an order of the Executive Chairman of the Legislative Council.

Meanwhile, Raghuvansh Singh, a senior RJD leader and a former Union Minister, currently admitted to AIIMS, Patna with the Coronavirus infection has also resigned from all party posts.

Kedar Yadav, an assistant to Singh, also a former MP, said: “Raghuvansh babu has resigned from his posts, not the party. He is currently fighting with Corona. Despite his objection, a man with a criminal image like Rama Singh is in the party. He has resigned to protest against this. ”

Party spokesman Mrityunjay Tiwari said that Singh’s resignation has not reached the party office yet.

It needs to be mentioned here that JD-U leaders have already claimed that many RJD MLAs and MLCs are in touch with them.