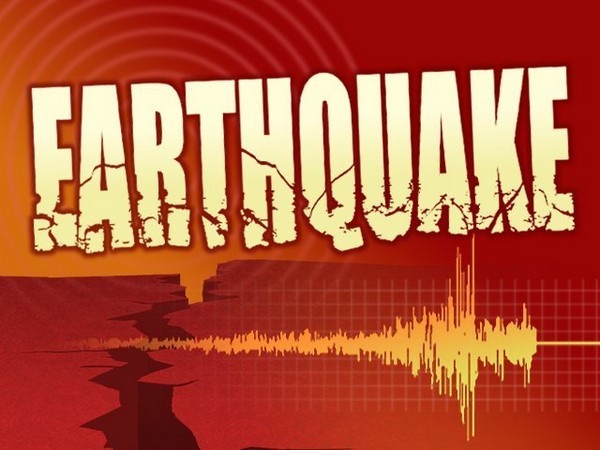 A tsunami warning was sounded on the Oaxaca coast. The country’s seismological service recommended that residents move away from the coastline.

The epicentre of the quake, which hit at 10.29 a.m. here on Tuesday, was located 23 km south of La Crucecita, a Pacific Coast village in southern Oaxaca state, the National Seismological Service (SSN) said via Twitter.

Two men and a woman were among the dead in separate incidents as a result of damage to roofs and walls. The fourth victim was a male employee of the state oil company Pemex, who fell from a structure during the quake and died from his injuries in the hospital, Xinhua news agency reported.

The strong quake was felt in 12 south and central states, and by 2.30 p.m. over 447 aftershocks had been reported. Some structures, including houses, markets, schools, churches and four hospitals at different locations, sustained damage, according to the CNPC.

In Mexico City, 32 buildings in the downtown area, near the National Palace, sustained damage to their facades, but only one already condemned building had structural damage, the CNPC said.

Mexico’s oil refinery in Salina Cruz, some 143 km from La Crucecita, briefly suspended operations as a precaution and restarted again.

Mexico is located above various fault lines. In the past 35 years, there were several powerful quakes in the southern and central parts of the country, which caused wide-scale destruction and heavy casualties. 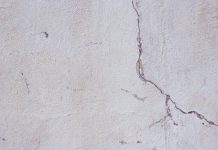 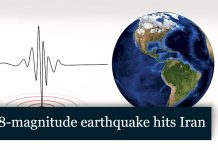 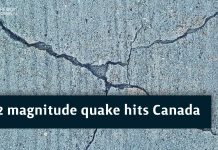 Ronaldo crowned with Serie A player of the year award