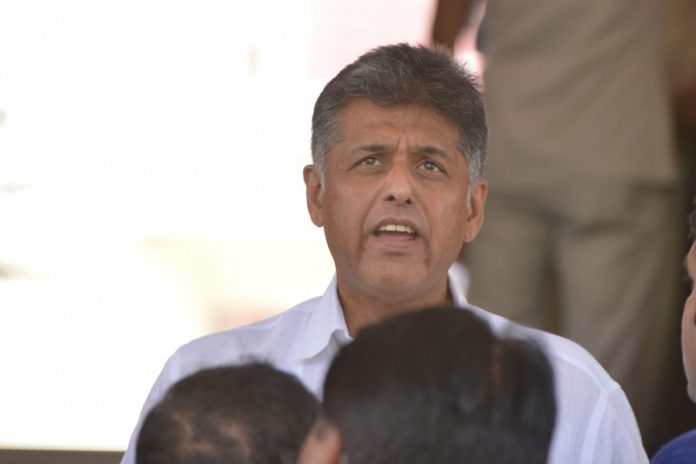 The Congress has hit back at BJP national president J.P. Nadda asking him to look at their “conduct” as opposition party during the UPA rule. Nadda had called Rahul Gandhi a “dynast” and said the opposition is not only about one dynasty.

Hitting back at the BJP, the Congress said, “BJP should not hide on the back of the army.”

The Congress said the BJP should look back its conduct when it attacked the government on delicate foreign policy issues during the UPA rule.

“Will the Prime Minister offer a public apology for BJP for its conduct during 2004-2014 when BJP brought no-confidence motion on Indo-US civil nuclear deal and Bhagat Singh Koshyari leading a delegation to India-China border, “said Congress MP Manish Tewari.

While in opposition, the BJP had sent a party delegation to the India-China border to get first-hand information on Chinese incursions. The delegation was led by Bhagat Singh Koshyari, who is now Maharashtra Governor.

BJP president Nadda while criticising Rahul Gandhi had said, “One ‘royal’ dynasty and their ‘loyal’ courtiers have grand delusions of the Opposition being about one dynasty. A dynast throws tantrums and his courtiers peddle that fake narrative. Latest one relates to the Opposition asking questions to the Government.”

Another Congress leader Gaurav Gogoi said, “Instead of attacking Rahul Gandhi, BJP should listen to what he says and if they heed his advice the situation would have been better.”

The Congress party has been targeting the government over the India-China border issue. Randeep Surjewala, the chief spokesperson of the party, had also launched a scathing attack on the BJP President and had asked him to show the courage to ask the Modi government about 2,264 Chinese transgressions since 2015, the martyrdom of 471 jawans & 253 civilians in J& K alone, the highest in 30 years.

“Stop compromising on ‘National Security’ & India’s ‘Territorial Integrity’. This would be the biggest disservice to our Armed Forces & our 20 martyrs,” added Surjewala.