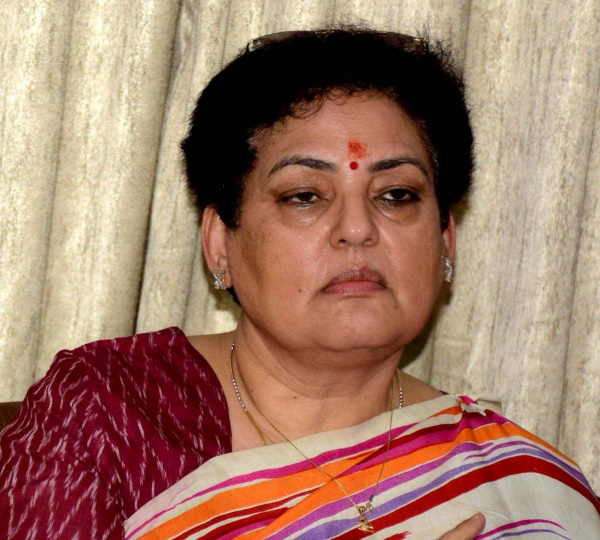 The National Commission for Women (NCW) has sought a clarification from an MLA in Madhya Pradesh on his sexist remark on Twitter in which he tried to draw an obnoxious analogy between daughters and several economic issues including inflation.

Taking suo-moto cognisance of the sexist remark made by Jitendra Patwari, NCW Chairperson Rekha Sharma has written to him seeking his explanation at the earliest on the objectionable tweet made by him. The MLA tweeted that people have been hoping for a son but what they got instead was five daughters wherein he equated girls with issues such as inflation, unemployment and recession.

Condemning such “misogynistic” comments on daughters, the Commission in a statement said the tweet sent out a wrong message to the society. “It is very unbecoming of a political leader to make such demeaning and misogynistic remarks against girls.”