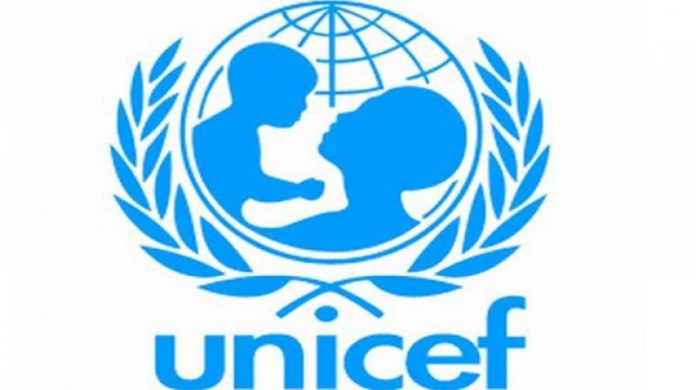 Around 2.4 million children below the age of 5 in Yemen were facing hunger and malnutrition due to a shortage of humanitarian aid funding amid the coronavirus pandemic, according to the Unicef.

In a statement on Friday, the organization said that within the next six months around 30,000 Yemeni children younger than five years could suffer from severe and potentially “life-threatening” acute malnutrition, taking the number of overall malnourished children in this age category to 2.4 million, reports Efe news.

A report released by the UN body said that after more than five years of war, Yemen’s devastated health system and infrastructure were struggling to cope with the pandemic and an already serious situation for the children could deteriorate further.

The report said that the war torn nation’s health system was very close to collapsing as only half of the health facilities were operational and there were widespread shortages in medicine, equipment and staff.

“If we do not receive urgent funding, children will be pushed to the brink of starvation and many will die. The international community will be sending a message that the lives of children in a nation devastated by conflict, disease and economic collapse, simply do not matter,” Sara Beysolow Nyanti, the Unicef representative to Yemen, said in the press release.

Unicef is seeking aid worth $461 million for its humanitarian programs in the Arabic country, with an additional $53 million just for dealing with the coronavirus health emergency.

However, the organization said that so far it had received just 10 per cent of the funds required for the COVID-19 response and around 39 per cent of the humanitarian aid funding.

According to the report, around 9.58 million Yemeni children do not have sufficient access to safe water, sanitation, or hygiene, factors that are “stoking the spread of COVID-19” in the country.

As per the Johns Hopkins University tracker, Yemen has registered 1,076 coronavirus cases and 288 deaths so far, although according to the World Health Organization the actual numbers could be much higher

Moreover, according to Unicef, around 7.8 million children in the country do not have access to education and 3,487 children – some as young as 10 years old – have been “recruited and used by armed forces and groups over the last five years”.

UN data reveals that even before the start of the pandemic, more than 80 per cent of the 28 million citizens of Yemen were in need of humanitarian aid to satisfy some of their basic needs.

Petition Against MoS Status to Seers in MP