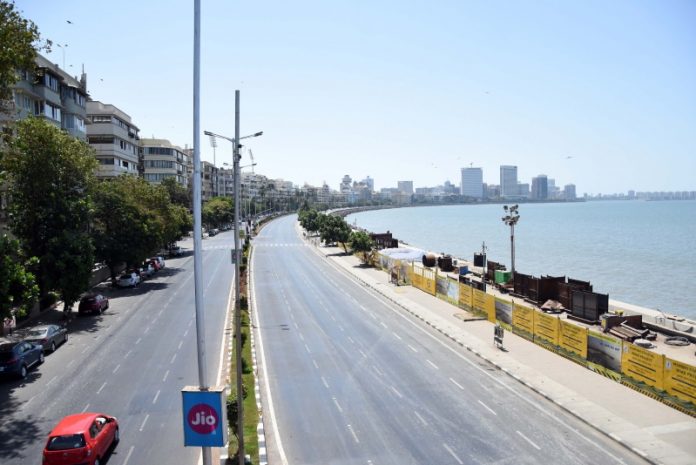 For the second consecutive day, Maharashtra Covid-19 cases again jumped above 5,000 at 5,318 on Saturday as against Friday’s 5,024 while the state death toll touched 7,273, health officials said.

The state fatalities again catapulted from the June’s lowest of 62 to 167, but still down from the highest death figure of 248 notched on June 23.

On June 16, the state had reported 1,409 fatalities, taking into account reconciliation of earlier deaths, which drastically escalated the toll.

With Saturday’s fatalities, the state death toll climbed to 7,273 and total cases zoomed to 159,133 till date, both being the highest in the country.

The day’s figures work out to roughly one death recorded every 9 minutes and a staggering 222 new cases notched every hour.

After three days, the recovery rate marginally improved from 52.25 per cent to 52.94 per cent, while the mortality rate stood at 4.57 per cent.

For most of June, the state has been recording three-digit highs of deaths and since the past couple of days, over 5,000 new patients.

The Health Department said of the total number of cases declared till date, 67,600 are active cases.

There were also 19 deaths in Pune, 10 in Jalgaon, seven in Dhule, six in Solapur, three each in Thane, Nashik and Ahmednagar, two each in Palghar, and Latur, and one each in Raigad, Satara, Sangli, Kolhapur, Aurangabad, Osmanabad and Jalna.

On the positive side, a total of 4,430 fully cured patients returned home on Saturday, taking the number of those discharged to 84,245 now.

Thane – with 32,735 cases and 819 fatalities – has emerged as the second worst-hit district after Mumbai in the state.