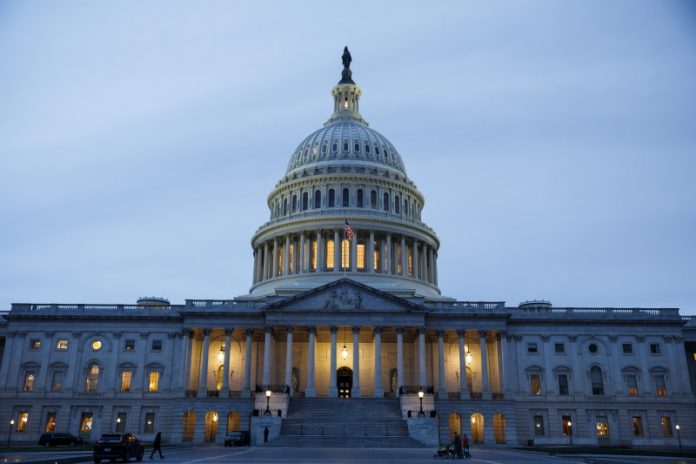 The Democrat-led US House of Representatives has approved legislation granting statehood to Washington, D.C. for the first time on Capitol Hill after it was created more than 200 years ago.

The bill was passed on Friday on a highly partisan vote of 232-180, reports Xinhua news agency.

Collin Peterson from Minnesota was the only Democrat to vote against the bill.

All House Republicans opposed it and independent lawmaker Justin Amash of Michigan also voted against it.

The White House and Republicans who control the Senate have already voiced their opposition to the measure, making the House vote largely symbolic.

The rest of the city would become the 51st US state, named the Washington, Douglass Commonwealth after abolitionist Frederick Douglass, according to the bill.

With the statehood, the bill would grant the city two senators and make the existing sole House representative a voting member.

However, it is unlikely to gain traction in the Senate while President Donald Trump has said he would veto the bill if it came to his desk.

Republican lawmakers have blasted the bill as a Democratic “power grab”, citing the lopsided partisan leanings of residents in the US capital city.

“D.C. will never be a state,” Trump said in an interview with the New York Post last month.

“You mean District of Columbia, a state? Why? So we can have two more Democratic — Democrat senators and five more congressmen? No thank you. That’ll never happen,” he added.

Washington, D.C., formally the District of Columbia, was founded in 1791 after the American Revolution as the seat of government of the newly independent country under the Residence Act signed into law in 1790.