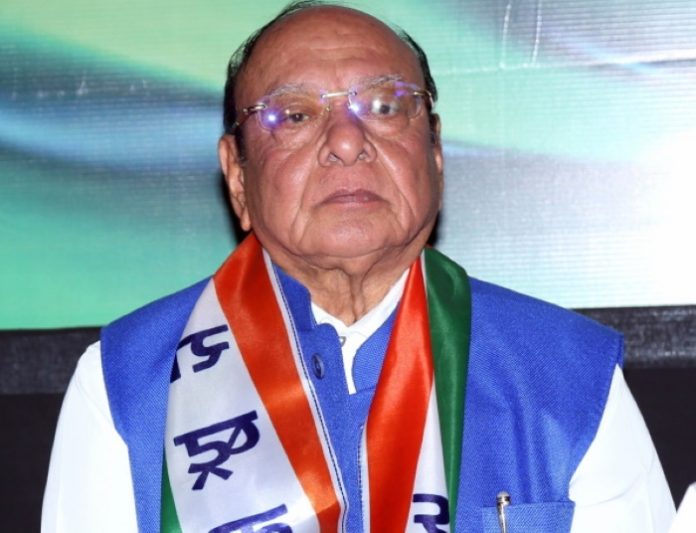 He was suffering from fever for 3-4 days.

Vaghela, fondly known as ‘Bapu’ by supporters, on Monday tendered his resignation from his post as well as the primary membership of the Sharad Pawar-led party. He was upset with his replacement by Jayant Patel (Boski).

He had also expressed displeasure over the lone NCP legislator in Gujarat Kandhal Jadeja voting for the BJP in the Rajya Sabha polls by violating the whip.

He set up his own political front called ‘Praja Shakti Morcho’ and had been raising the fuel price hike in the past couple of days. Vaghela served as the Gujarat Chief Minister in 1996.

Scotland to host New Zealand for one-off ODI in 2020