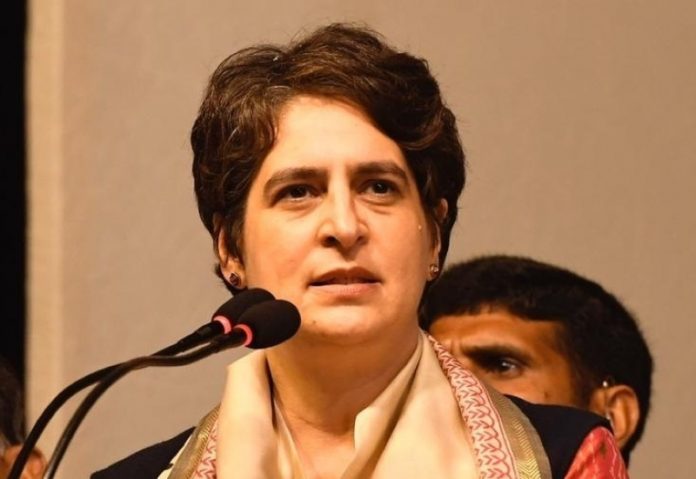 Sharpening her attack against the Yogi Adityanath government in Uttar Pradesh over an employment generation programme launched by Prime Minister Narendra Modi, Congress General Secretary Priyanka Gandhi Vadra on Saturday asked the government if only ‘advertisement’ or ‘publicity’ will create jobs in the state.

In a Facebook post, Priyanka said: “Yesterday, an employment event was started in UP with a lot of fanfare. Most of the categories of employment mentioned at the event are facing problems.”

In her post, the Congress leader said that the self-employed people are in tremendous crisis due to lack of direct financial support from the government.

“The condition of small and medium scale industries is so bad that it is estimated that 62 per cent of MSMEs will cut jobs and 78 per cent will cut wages,” she said.

“Recently, cases of suicide by migrant labourers from outside in Bundelkhand are before us. Tragic incidents of suicide have come to light in Kanpur due to financial crisis and lack of employment,” she pointed out in her post.

Firing salvos at the state government, she said, “In such a situation, what is the Uttar Pradesh government trying to hide? Will only publicity provide employment?”

She also asked the state government that on which government website figures on employment are available.