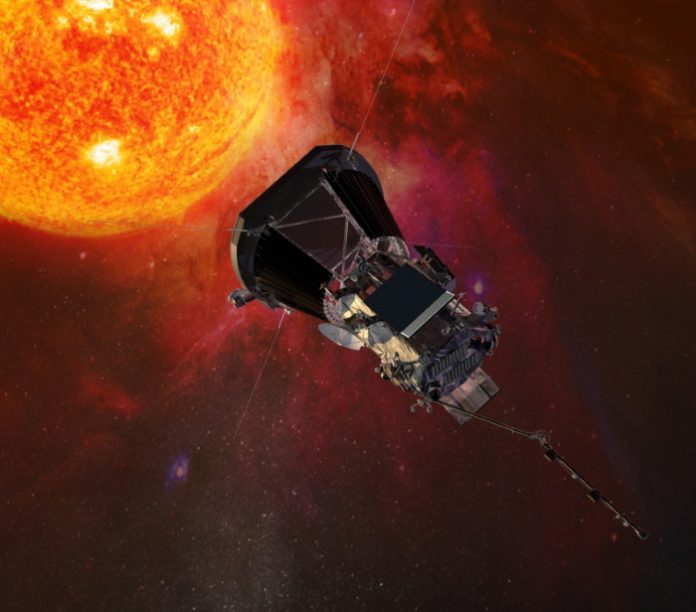 In a stunning hour-long video, NASA’s sun-pointing semi-autonomous spacecraft, the Solar Dynamics Observatory, has put together a time-lapse of its 10 years of observing the Sun.

Over the past 10 years, the spacecraft has gathered 425 million high-resolution images of the Sun, amassing 20 million gigabytes of data, NASA said.

This 10-year time-lapse showcases photos taken at a wavelength of 17.1 nanometers, which is an extreme ultraviolet wavelength that shows the Sun’s outermost atmospheric layer — the corona.

Compiling one photo every hour, the movie condenses a decade of the Sun into 61 minutes.

The video shows the rise and fall in the activity that occurs as part of the Sun’s 11-year solar cycle and notable events, like transiting planets and eruptions.

The video has been watched by hundreds of thousands of people on YouTube, Twitter and other social media platforms.

The data that SDO has gathered over the past 10 years has enabled several new discoveries about the workings of the Sun and how it influences the solar system.

With a triad of instruments, SDO captures an image of the Sun every 0.75 seconds.

While SDO has kept an unblinking eye pointed towards the Sun, there have been a few moments it missed, NASA said.

The dark frames in the video are caused by Earth or the Moon eclipsing SDO as they pass between the spacecraft and the Sun.

A longer blackout in 2016 was caused by a temporary issue with the AIA instrument that was successfully resolved after a week.

The images where the Sun is off-centre were observed when SDO was calibrating its instruments.