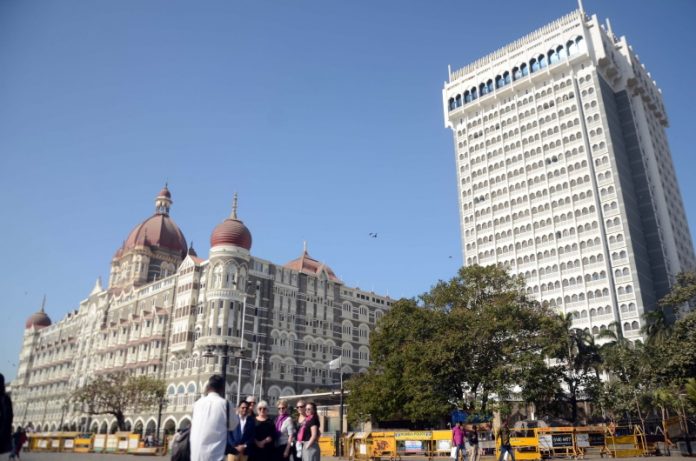 Security has been tightened around the famed Hotel Taj Mahal Palace near Gateway of India after a threat to blow it up, official sources said here on Tuesday.

A threat call was received by the hotel around 12.30 a.m. after which the Mumbai Police was informed, the sources said, adding that the call was purportedly made from Karachi in Pakistan and the caller threatened to blow up the hotel with bombs.

Not taking any chances, security has been tightened in the hotel’s vicinity and further investigation are underway.

The hotel was the prime target of Pakistani terrorists during the November 26, 2008, Mumbai terror strikes.