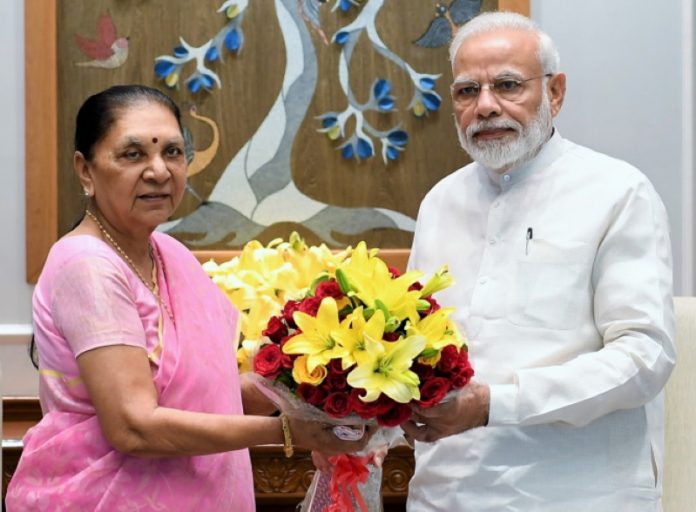 Anandiben has been the state Governor in the past.

She arrived here to take additional charge following extension in leave by Madhya Pradesh Governor Lalji Tandon, who has undergone a surgery at AIIMS, Lucknow.

Anandiben will administer oath of office to new ministers who will be inducted into the Shivraj Singh Chouhan ministry on Thursday.

India’s Crude Oil Import the Highest in Over 7 Years

WHO to send international experts to China over coronavirus outbreak