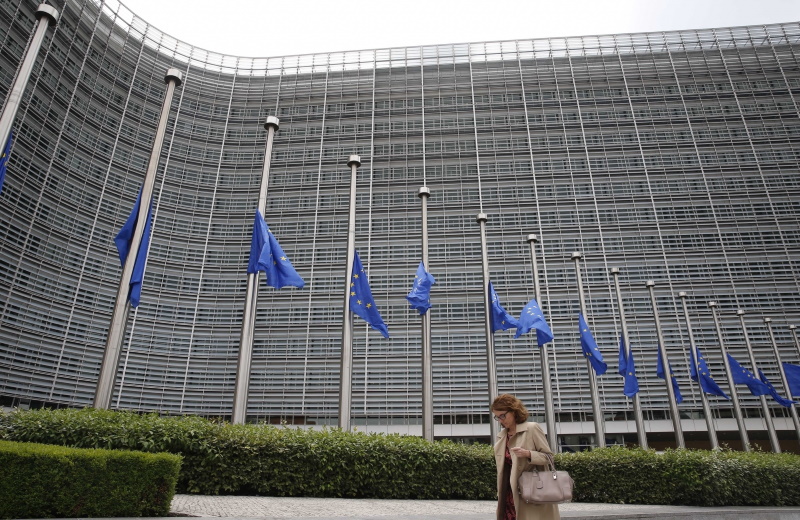 In a major setback to Islamabad, the European Union has suspended Pakistan International Airlines (PIA) for six months over its fake pilot licence scandal.

In an official letter, the European Union Aviation Safety Agency (EASA) said that though the PIA claims that it has grounded all pilots that were part of the list of fraudulent licence holders compiled by the Pakistani authorities, it does not mitigate its concern, as there are strong indications that a high number of Pakistani pilot licences are invalid.

“EASA therefore no longer has confidence that Pakistan, as the state of operator, can effectively ensure that operators certified in Pakistan comply at all times with applicable requirement for crew qualification,” in particular with the standards laid down in the Chicago convention.

The agency conveyed its decision to the PIA saying that in accordance to the laws of the European Parliament and Council, the EASA suspends the Third Country Operator (TCO) authorization to PIA which had been issued on May 17, 2016. The suspension comes into effect from July 1, 2020, in all the EU member states.

In its list of reasons for the suspension of the airlines, the EASA cited the fact that despite enough time, the PIA was yet to ensure safety data management, risk assessment and analysis including the statistical analysis and the ability to identify repeated or similar hazards/occurrences. The EASA said PIA had provided insufficient evidence about the implementation of safety measures and since December 2019 had not been processing its safety reports.

The PIA, according to the EASA, had failed to develop extended guidance to facilitate the understanding and the application of the management of change and training for the involved staff. The EASA said that the PIA had submitted documents related to the measurement of Safety Performance Indicators (SPI) which revealed that some of the SPIs were controlled by different departments with different target settings.

The letter said the PIA provided evidence of the correction of the calculation errors of the SPIs for 2018, where EASA found some major inconsistencies, and even illogical, for instance, the input for the SPIs are performed in-flight hours, but the formula calculates the number of landings. The submitted corporate SPIs do not contain all indicators measured by the department themselves,” the letter said.

“Following the tragic events that PIA has faced, including flight PK8303 on May 22, 2020, and the initial findings laid down in the preliminary accident report showing successive breaches of multiple layers of safety defenses in the safety management system, EASA is concerned that the safety management system is not achieving its primary objective,” the EU agency said.

The PIA has the right to appeal against the decision within two months from now. The EASA also has the right to extend the suspension of the airlines for additional three months after the six month suspension period is over if it is not satisfied that successful corrective action has been taken by PIA.

Woman Patient Beaten up by Hospital Staff in Mathura