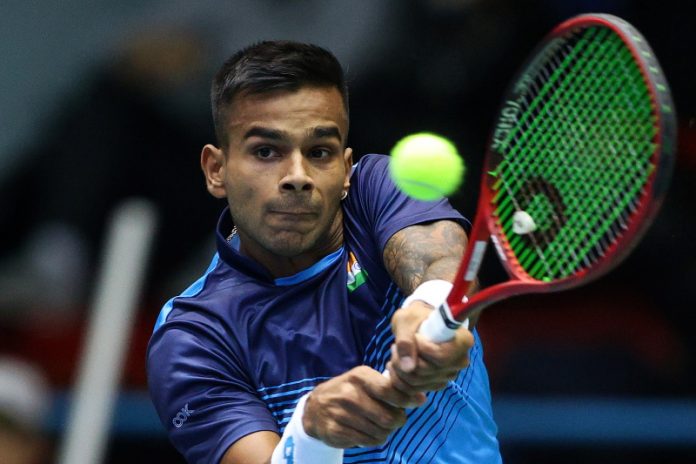 Rising tennis star Sumit Nagal has become the first Indian to win an international tournament in the COVID-19 era after he lifted the PSD Bank Nord Open trophy, a locally organised clay court tournament in Germany.

Nagal, who is currently India’s highest-ranked singles player at 127, recently defeated second seed German Daniel Masur 6-1, 6-3 in the final match at the tournament held at the Pinneberg tennis club, two hours away from his home in Peine.

“It felt good to be out there after almost four months,” Nagal told ESPN after his win. “Just to be in a tournament at this point was both unreal and great. It was a small, nice event with under 60 players and not too far from where I train (Nensel academy) so I thought to myself, ‘hey, why not play some matches?'”

The Indian said that the experience at the tournament itself was very different from any he’d played before in the past. Players went through temperature checks and had to sanitise their hands before they got on court. Because of the modest size of the tournament comprising of only a few players and a bunch of spectators, social distancing norms were also followed to a large extent, he said.

“Everyone had to stay at least two metres away from each other. It’s something you had to keep reminding yourself just like the frequent hand sanitising,” said Nagal.

“Also, only two players were allowed to use the locker room at a time. Since it was a small tournament these aspects were a lot more easily manageable,” he added.