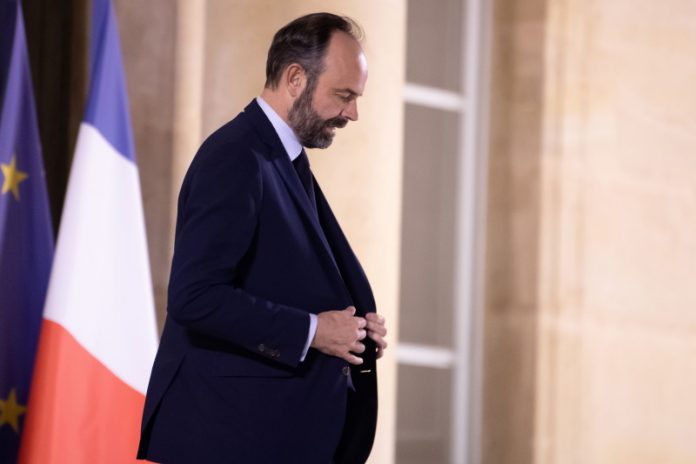 Philippe “assures, with the members of the government, the dealing of affairs until the government is formed,” said Elysee Palace in its press statement.

A new Prime Minister will be named in the coming hours, reported local BFMTV channel.

In an interview with regional newspapers published late on Thursday, Macron, cornered by local election blows and fierce opposition to his reforms, said he would ensure a new phase of his presidency with a refreshed cabinet to inject new life into his administration to meet economic, social and health challenges, Xinhua news agency reported.

“The new phase entails new goals of independence, reconstruction, reconciliation and new methods. Behind that there will be a new team,” Macron said. “I will have to make choices to lead the new path.”

Macron remained reticent about the future of Philippe and the main figures that would comprise his executive staff. Meanwhile, speculation is mounting over the entry of environmentalists into the government following their big success in mayoral elections.

The ruling centrist The Republic on the Move (LREM) party — founded by the president ahead of his 2017 election win — failed in local contests without winning a single major city.