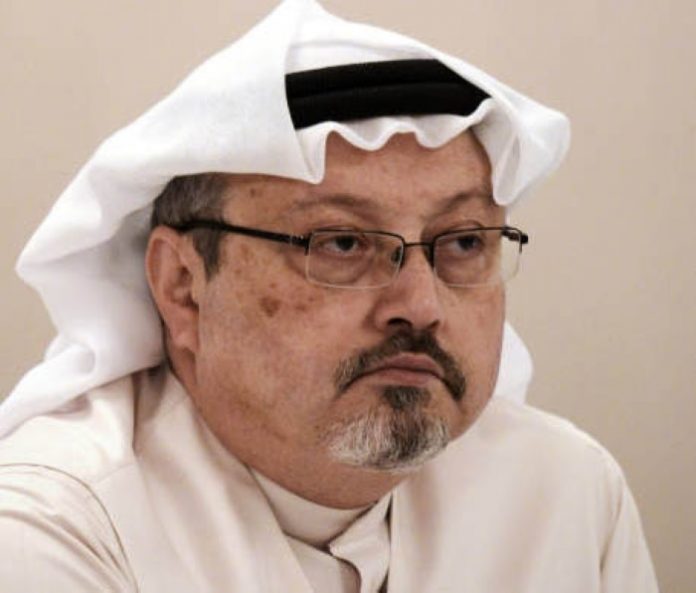 Twenty Saudi nationals have gone on trial in absentia in Turkey for the 2018 murder of journalist Jamal Khashoggi, who was a prominent critic of Crown Prince Mohammed bin Salman.

Khashoggi’s Turkish fiancee, Hatice Cengiz, was one of those who testified at the opening session on Friday, reports the BBC.

Cengiz later told journalists gathered outside the courtroom that she found the process spiritually and psychologically debilitating.

She expressed confidence in the Turkish judicial system and declared: “Our search for justice will continue in Turkey as well as in everywhere we can.”

The defendants at Friday’s hearing include two former aides to the prince, who denies involvement.

Another witness who gave evidence was Zeki Demir, a Turkish citizen who worked as a handyman at the Saudi consulate.

Demir told the court that he was called to the consul general’s residence on the day Khashoggi disappeared and asked to light an oven used for barbecues.

“There were five to six people there,” the BBC quoted Demir as saying.

“There was an air of panic… It was as if they wanted me to leave as soon as possible,” he said, adding that he returned to the residence a few days later and noticed how the marble around the oven had been bleached.

The next hearing will take place on November 24.

The 59-year-old journalist, who went into self-imposed exile in the US in 2017, was last seen entering the Saudi consulate on October 2, 2018 to obtain papers he needed to marry Cengiz.

The Saudi government said the journalist was killed in a “rogue operation” by a team of agents, the BBC reported.

Five were sentenced to death for directly participating in the killing, while three others were handed prison sentences for covering up the crime.

The journalist’s remains were never found.

Over 14Lakh Class X Students Will not Give Retest Says Javadekar