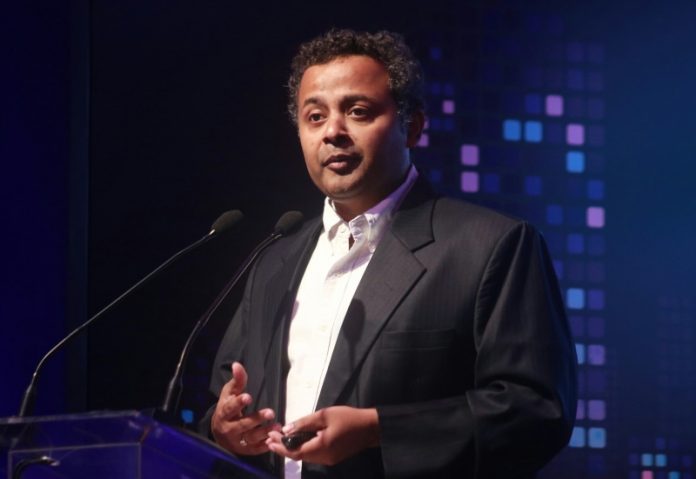 Ride-hailing major Uber has shut its Mumbai office as part of the global churning in the wake the ongoing Covid-19 disruption that has affected its business.

According to reliable sources, the ride-hailing platform would continue to operate as usual in the city.

Uder is winding up nearly 45 offices globally and the move to close down the Mumbai office is part of the global decision.

According to media reports, the Mumbai office had nearly 25 employees and over 150 staff on a contractual basis.

Uber India had in May announced to lay off around 600 full-time employees due to the impact of the coronavirus crisis.

The affected employees were from across driver and rider support teams, among other functions, Pradeep Parameswaran, President for Uber’s India and South Asia businesses, had said in a statement.

“The impact of Covid-19 and the unpredictable nature of the recovery has left Uber India with no choice but to reduce the size of its workforce. Around 600 full-time positions across driver and rider support, as well as other functions, are being impacted,” he had said in the statement.

Parameswaran noted that the reductions were part of the previously announced global job cuts.

“Today is an incredibly sad day for colleagues leaving the Uber family and all of us at the company. We made the decision now so that we can look to the future with confidence. I want to apologise to the departing colleagues and extend my heartfelt thanks to them for their contributions to Uber,” he said.

According to the company, the employees would be paid around 10 weeks’ salary, along with medical insurance coverage for the next six months and outplacement support.

So far, Uber has globally laid off over 6,700 employees.

The ride-hailing major in June elevated Parameswaran as Regional General Manager for the Asia Pacific.